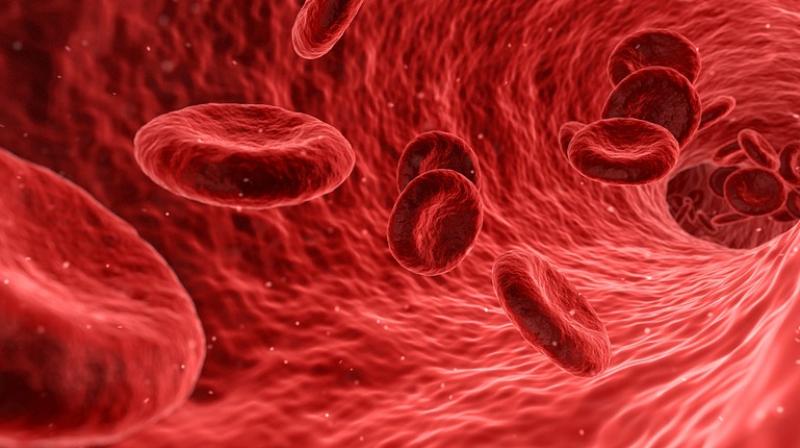 Washington: Seems like cancer tumours and proteins are not really good to each other.

A new study has discovered that inhibiting a previously known protein could reduce tumor burdens and enhance the effectiveness of immunotherapy treatments.

Cancer immunotherapy is the use of the immune system to treat cancer. Immunotherapies can be categorised as active, passive or hybrid.

Researchers at the Bloomberg Kimmel Institute for Cancer Immunotherapy investigated the role of the Yes-associated protein, or YAP, in T-cells in the cancer setting. Scientists used mice, genetically engineered to lack YAP in several T-cell populations, including regulatory T-cells, known as Tregs.

This was the first time the relationship between YAP and Tregs has been explored. Tregs are important for health because they prevent autoimmune diseases but can be a major obstacle in the mounting of immune responses to tumors and immunotherapy. YAP can be found in a subset of those regulatory T-cells.

Scientists tested the antitumor effects of YAP inhibitors alone and in combination with immunotherapies. Their encouraging results showed YAP plays a role in the suppression of antitumor immunity by Tregs and demonstrated by turning off YAP's abilities, tumor killing with less restrained immune cells is possible.

Fan Pan, senior author of the study said that blocking YAP or the signaling pathways under its control boosted the effects of both a tumor vaccine and a checkpoint inhibitor (anti-PD1 antibody) to produce even stronger antitumor activity. He also added that the approach of therapeutically targeting YAP was effective over a broad scope of cancer types in mice.

Since Tregs are notorious for dampening the effectiveness of tumor-directed immunity in cancer patients, the study's finding may pave the way for a new and promising strategy to unleash the patient's immune response from the stifling grip of suppressor cell control.

The findings are published in the Journal of Cancer Discovery.