Does obesity play role in how flu spreads

Obesity can alter the body's immune response and lead to chronic inflammation. 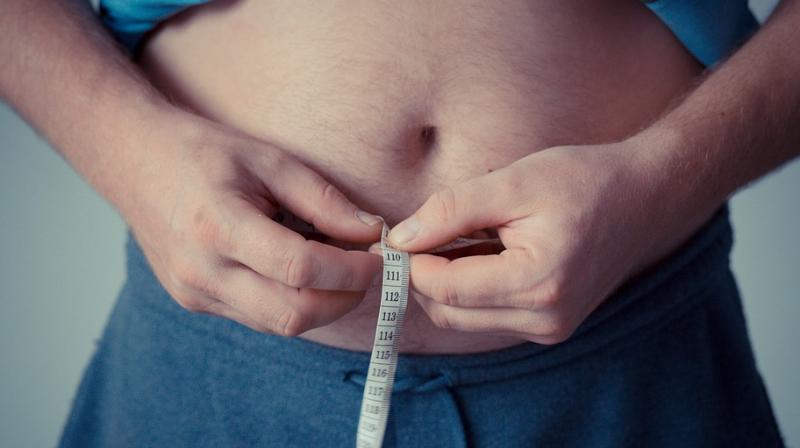 Apart from increasing a person's risk of severe complications from influenza, being obese could also play a role in how flu spreads, finds a study.

The findings suggest that obese adults infected with flu shed the virus for a longer time than adults who are not obese, potentially increasing the chances for the infection to spread to others.

"This is the first real evidence that obesity might impact more than just disease severity," said senior study author Aubree Gordon, of the University of Michigan School of Public Health. "It might directly impact transmission as well."

Analyzing data collected from approximately 1,800 people in 320 households in Managua, Nicaragua, researchers investigated the effect of obesity on the duration of viral shedding over three finfluenza seasons from 2015 to 2017.

Among obese individuals infected with flu who were only mildly ill or had no symptoms, the difference was even greater: These obese adults shed influenza A virus for 104 percent longer than non-obese adults with flu.

In addition, the differences seen in the duration of viral shedding were limited to influenza A viruses, one of two types of flu viruses that can cause epidemics in humans.

Researchers found no association with obesity and the duration of shedding of influenza B virus, which typically causes less serious illness in adults and does not cause pandemics. Obesity also did not appear to impact the duration of viral shedding among children included in the study.

Obesity can alter the body's immune response and lead to chronic inflammation, which increases with age, in addition to making breathing more difficult and increasing the need for oxygen. These factors may help explain how obesity could affect influenza risk, severity, and transmission potential, the study authors noted.

With rates of obesity rising around the world, the new findings, if supported by future studies, suggest that obesity may play an increasingly important role in flu transmission.

The findings appear in the Journal of Infectious Diseases.