Children end up having high blood pressure if born with lower vitamin D. 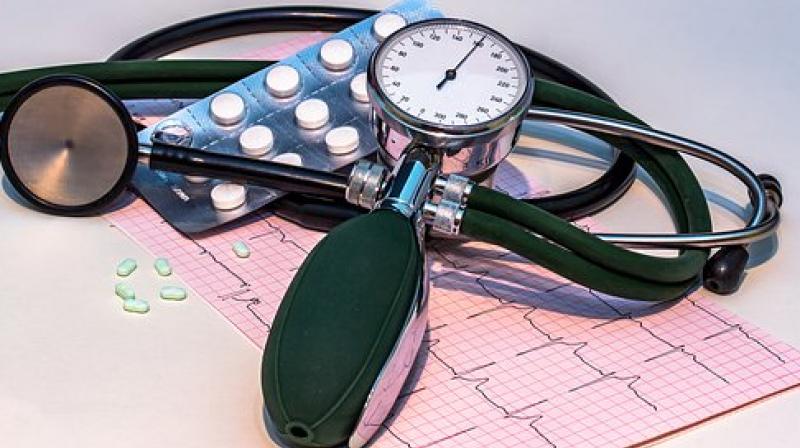 Washington: A recent study discovered that vitamin D deficiency from birth to early childhood is associated with an increased risk of elevated blood pressure in later childhood and adolescence.

According to the study published in the Journal of Hypertension, researchers examined 775 children from birth to age 18. Later when they compared children who were born with adequate vitamin D levels, they found that children born with low levels of vitamin D had an approximately 60 per cent higher risk of elevated systolic blood pressure (values that determine whether your blood pressure is normal, too high or too low) between ages 6 and 18.

Secondly, the researchers discovered that children who had persistently low levels of vitamin D through early childhood had double the risk of elevated systolic blood pressure between ages 3 and 18.

"Currently, there are no recommendations from the American Academy of Pediatrics to screen all pregnant women and young children for vitamin D levels. Our findings raise the possibility that screening and treatment of vitamin D deficiency with supplementation during pregnancy and early childhood might be an effective approach to reduce high blood pressure later in life," said Guoying Wang, the study's lead author.

Wang added that what constitutes optimal circulating vitamin D levels during pregnancy and early childhood remains an active research question and that their study results need to be replicated in other large populations.

Vitamin D is needed for the body to absorb calcium for strong bones. It is made by our bodies when we are exposed to sunlight and found in a few foods, such as eggs, salmon and fortified milk products. It is also available as a vitamin supplement.