Researchers warn people should be mindful about deciding when they should take photos. 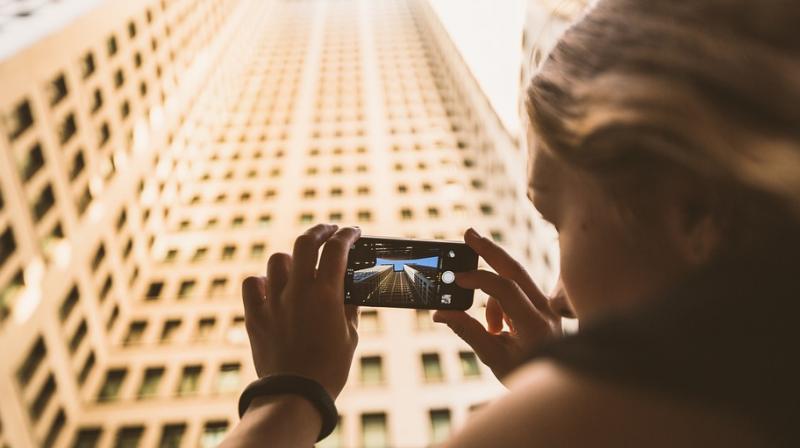 Taking photographs for Instagram or Snapchat to document and remember a memorable experience may be counterproductive, say scientists who found that the act of clicking pictures impairs people's memories of the event.

"People think that taking a photo will help them remember something better, but it's actually quite the contrary," said Julia Soares, doctoral student at University of California, Santa Cruz.

The picture-takers consistently scored worse - by as much as 20 per cent - on multiple choice tests about what they had seen. Soares thought that the result could be chalked up to the phenomenon known as "cognitive off-loading" - that is, not remembering as well because you know the camera is there to remember for you.

Even people who took pictures using Snapchat - in which images last only 10 seconds - remembered less. People who were asked to take a picture and then delete the image, also did worse. "Whenever they used a camera, they were less likely to remember as well as when they just observed," Soares said. By stepping out of the moment to take a picture, people become less focused on what's in front of them, a phenomenon Soares termed "attentional disengagement."

Taking photos might also create a false sense that we know the subject better than we actually do - what she calls a "metacognitive illusion" - making us less likely to use the mental strategies that help us remember.

Ironically, most of the photo-takers were sure that taking pictures improved their recall, Soares said. Her results have made her think twice about when, and how often, she takes pictures. "I'm not saying people shouldn't ever take photographs, but they might want to be mindful about deciding when they do it," she said.