Here's how emotions in facial expressions are understood

Special brain mechanisms may be more concerned with emotion detection than recognition per se. 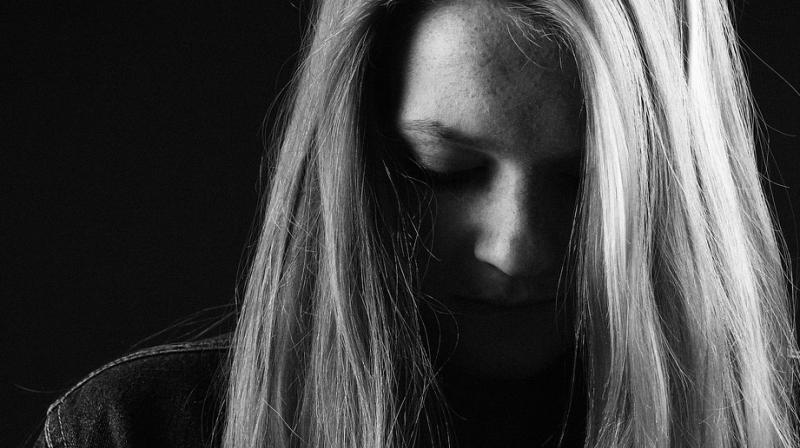 Being able to read facial expressions well is important in our daily lives in order to have successful social relationships. (Photo: Pixabay)

Although human vision has the highest resolution when we look directly at something, we see a much wider view of the visual world in our lower resolution peripheral vision.

The research investigated how recognition and detection of six basic emotions - happiness, sadness, fear, disgust, anger and surprise - changes when viewed centrally and up to 30 degrees in peripheral vision.

"A key finding of our study is that while fear is indeed not a well-recognised emotion in peripheral or central vision, unlike happiness or surprise for instance, it is a very well detected emotion even in our visual periphery. This suggests that these special brain mechanisms may be more concerned with emotion detection than recognition per se," said Dr Fraser Smith.

Smith also said the findings were important given that difficulty in perceiving facial expressions is associated with conditions such as autism, psychosis, and schizophrenia.

"Being able to read facial expressions well is important in our daily lives in order to have successful social relationships," he said.

The study involved 14 participants who were shown images of faces expressing the six emotions and one neutral expression. For the recognition task, they had to decide which emotion was displayed, with the faces randomly presented centrally and to the left and right by 15 or 30 degrees. In the detection task, the participants had to decide whether the face displayed an emotion.

As well as fear being a better detected than recognised emotion, the results show that happiness and surprise are both recognised and detected well in peripheral vision, whereas others such as anger and sadness are not.

The study was published in the journal PLOS ONE.