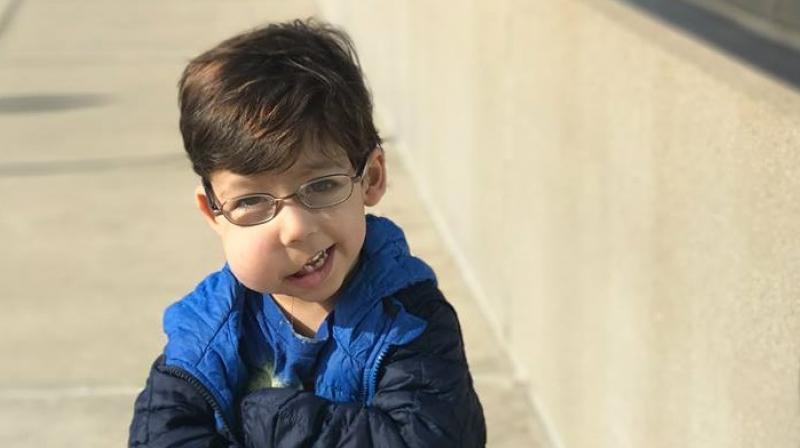 While he was diagnosed at birth, the doctors had given up hope on him walking or talking but he his condition rapidly improved to surprise them. (Photo: Facebook/VictorPadillaPageOfHope)

Rare medical conditions make even doctors give up on cases but it is often the hope held by people and the resilience that makes miracles happen. A toddler recently left doctors surprised after he started talking even though he suffered from a rare condition that made it difficult for him to communicate with people.

According to a report in the Daily Mail, doctors treating Victor Padilla were amazed when the three-year-old started talking inspite of a rare condition he suffered from. The Rochester-based boy from New York suffers from a rare condition which means he has multiple tumours and most prominently is the one on his cheek. While he was diagnosed at birth, the doctors had given up hope on him walking or talking but he his condition rapidly improved to surprise them.

The disorder affects 200 people in the world and infects the immune system and brain leading to illnesses like flu which could be fatal. Victor’s parent’s Jenny and Jerry Padilla are happy that their son is stealthily recovering and can now talk because of various treatments carried out by doctors.