PTSD sufferers should not try this on themselves because of the risks associated with street ecstasy, researchers warn. 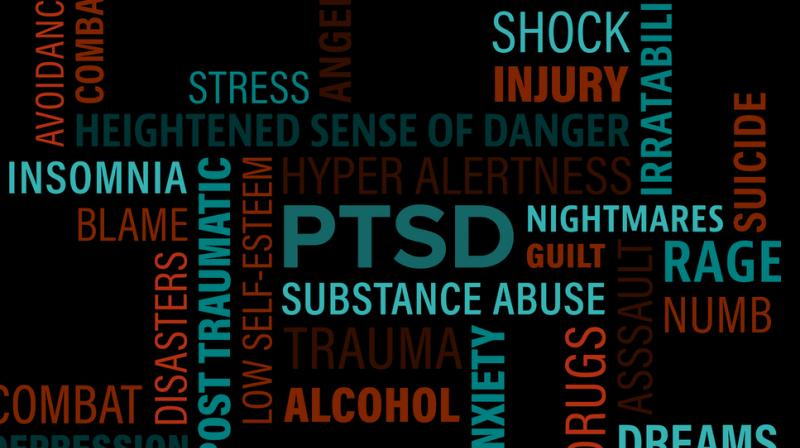 Combining intensive psychotherapy with a pure form of the party drug ecstasy is safe and could aid recovery in people with post-traumatic stress disorder (PTSD), according to the findings of a study in military veterans.

Scientists who conducted the research - a small study involving just 26 people - said its results suggested that with close medical and psychological supervision, giving MDMA to PTSD patients “could enhance the benefits of psychotherapy”.

“Key elements that contribute to the safety and efficacy of MDMA-assisted psychotherapy include careful medical and psychological screening, preparing participants for the MDMA experience and treatment, close support by trained psychotherapists,” said Allison Feduccia, a doctor working with the non-profit U.S. Multidisciplinary Association for Psychedelic Studies, which funded the research.

The study is one of several mid-stage trials looking into the potential for MDMA, or 3,4-methylenedioxymethamphetamine - the main active ingredient of ecstasy - to be used alongside psychotherapies in people suffering combat trauma and PTSD.

The U.S. drug regulator last year designated MDMA-assisted psychotherapy for PTSD a “breakthrough therapy” - meaning it can be fast tracked for review and potential approval. This latest trial, conducted in South Carolina and published on Tuesday in The Lancet Psychiatry journal, was not designed to test the effectiveness of the treatment, but to assess safety.

Trial participants - service personnel, firefighters and one police officer - were randomly assigned to receive either 30 milligram (mg), 75mg or 125mg doses of MDMA plus psychotherapy, and their symptoms and side effects were monitored.

The treatment had some adverse effects - including anxiety, insomnia and some transient increases in suicidal thoughts - but was found to be safe overall and showed promise in alleviating PTSD symptoms, the scientists said. They said a larger efficacy trial is now needed to assess the MDMA therapy’s full potential.

Michael Bloomfield, a psychiatry expert at University College London who was not directly involved in this trial, said its findings were fascinating and worth pursuing. “Larger research studies are needed which include a placebo group and can tease out which specific parts of the psychotherapy the MDMA may be helping with,” he said.

He cautioned that this research was conducted in a highly supervised setting using “medical grade” MDMA, so PTSD sufferers should not try this on themselves because of the risks associated with street ecstasy.