This is the first time that the impact of cumulative depression has been studied across the whole HIV care continuum. 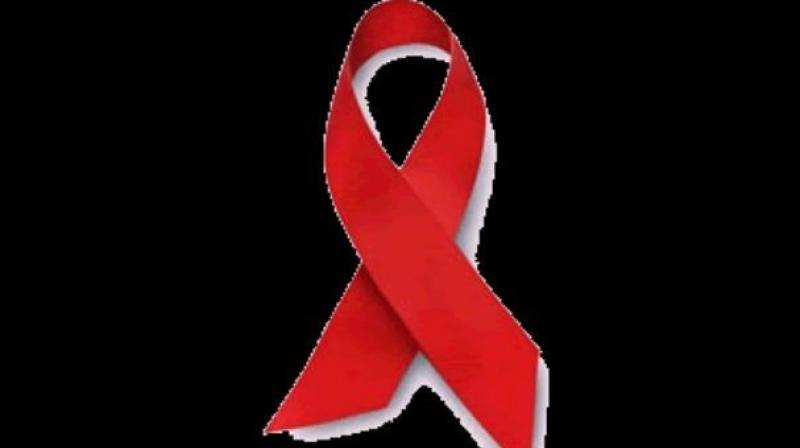 Results suggest that even short-term, mild depression can have“meaningful negative outcomes on HIV treatment and survival.

The proportion of time patients with HIV spend depressed is directly related to their likelihood of missing doctor appointments, how well their infection is suppressed and their risk of death from any cause, according to a multi-site U. S. study.

In a large analysis of records for nearly 6,000 patients receiving HIV primary care across the country, the researchers found that for patients depressed during the entire study period, the risk of death was double that of patients with no depression.

Even shorter periods of time spent with depression were tied to increases in viral load, missed appointments and increased mortality, researchers report in JAMA Psychiatry.

“If we can shorten an HIV patient’s exposure to depression by picking it up early and treating it well using evidence based protocols, we can make a difference in their outcomes,” said lead author Brian W. Pence, an associate professor of epidemiology at the Gillings School of Global Public Health at the University of North Carolina, Chapel Hill.

This is the first time that the impact of cumulative depression has been studied across the whole HIV care continuum, Pence said.

The results suggest that even short-term, mild depression can have“meaningful negative outcomes on HIV treatment and survival,” Pence and colleagues write.

An estimated 1.1 million people in the U. S. were living with HIV at the end of 2015, according to the latest statistics from the Centers for Disease Control and Prevention. Between 20 per cent and 40 per cent of people living with HIV also have depression, Pence noted.

For the analysis, the researchers studied data from 5,927 patients, 5,000 of whom were men, who were receiving HIV care at six medical centers across the US that were participating in the Center for AIDS Research Network of Integrated Clinical Systems (CNICS). The patients’ median age was 44 years, and each was followed for one to six years between September 2005 and August 2015.

All participants had two or more consecutive screenings for depression separated by less than year.

Of the entire study group, half of the patients spent less than 14 per cent of their time in the study with depression, while 32 per cent experienced no depression and 3.6 per cent were depressed during the whole follow-up period.

Overall, researchers found that each increase in“percentage of days with depression” was tied to a corresponding increase in risk of missing appointments for HIV primary care, of having detectable virus in blood tests – meaning the virus was no longer suppressed, and of death from any cause.

A limitation of the study is that all of the participants came through the CNICS, so the results may not represent what would happen among other groups of HIV patients.

“What’s useful and important about this study is the fact that caring for people with HIV requires more than getting drugs into their bodies to control their disease,” said Judith D. Auerbach, a researcher with the Center for AIDS Prevention Studies/Division of Prevention Sciences in University of California, San Francisco School of Medicine, who was not involved in the research. “I think this problem is transferable to other chronic diseases and disorders,” she said in a telephone interview.

“You have to keep checking for depression regularly, every three to six months, otherwise you may not catch depression until it has already done damage,” she said.