Most users of old-style herbal and resin cannabis are unlikely to suffer mental health problems. 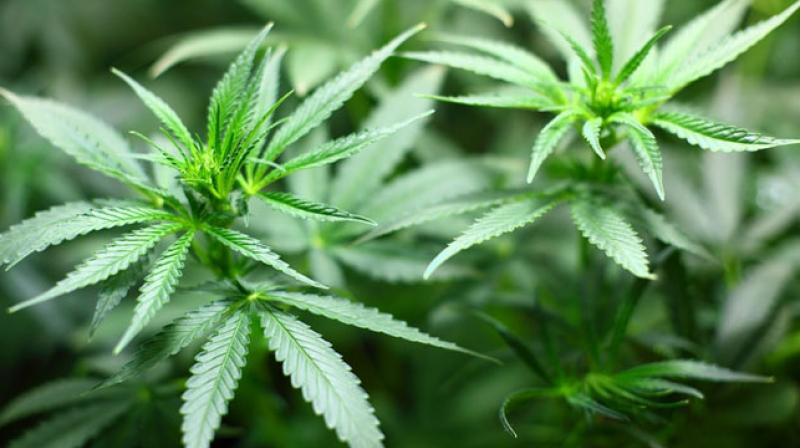 Recent studies have shown that regular use of skunk and other potent forms of the drug can dramatically increase the risk of suffering psychosis. (Photo: Pixabay)

Policymakers should regulate the potency of cannabis products such as skunk and oil, aiming for a chemical balance that reduces the risk of psychosis without losing the drug's pleasurable effects, experts said on Thursday.

With cannabis laws becoming more liberalized in many countries - particularly the United States - there is also an urgent need for more detailed and accurate scientific studies to explore how cannabis use can be made safer, the experts said.

"Worldwide there is a trend towards liberalization and increasing consumption," said Robin Murray, a professor at King College's London's the Institute of Psychiatry, Psychology and Neuroscience.

"More people are going to be smoking cannabis, whether we like it or not, so we want to explore whether there are safer varieties," he told reporters at a briefing in London. While most users of old-style herbal and resin cannabis are unlikely to suffer mental health problems, recent studies have shown that regular use of skunk and other potent forms of the drug can dramatically increase the risk of suffering psychosis.

According to Murray and Amir Englund, who together published a paper in the Lancet Psychiatry journal entitled "Can cannabis be made safer?", the potency of cannabis has on average doubled worldwide in the past 40 years.

There is also evidence of a greater number of people in Europe and the United States seeking help for cannabis use disorders such as dependence or addiction. The main active compounds cannabis are delta-9-tetrahydrocannabinol (THC) and cannabidiol (CBD). Skunk and other more potent forms of the drug are rich in THC, but have low or barely traceable levels of CBD.

Scientific evidence suggests that CBD partially neutralizes the potent effect of THC, including reducing paranoia or memory loss - and experts say this is why skunk and other high potency cannabis products are linked to a higher psychosis.

Canada is set to legalize recreational use in 2017 and in Europe, Portugal, Spain and the Netherlands have eased or abolished sanctions on cannabis possession and use.

In parts of the United States where cannabis is legalized, THC is not regulated, Englund and Murray said, and some extremely potent cannabis products - containing up to 75 percent THC - are gaining popularity there.

Some policymakers in the Netherlands and Uruguay have suggested capping THC content to 15 percent. The experts said this might be one way forward, although it would need to be studied further. Alternative options might include taxing cannabis according to its THC content, they said.

"It is vital, especially now that cannabis is becoming increasingly liberalized, that we explore alternative and innovative ways by which we can reduce and mitigate cannabis related harms," Englund said.

He suggested a strategy based on increasing the content of CBD in cannabis might be promising, since CBD can offset some of the detrimental effects of THC without compromising cannabis' more pleasant effects such as relaxation.