Women between 16-30 at highest risk of cervical cancer 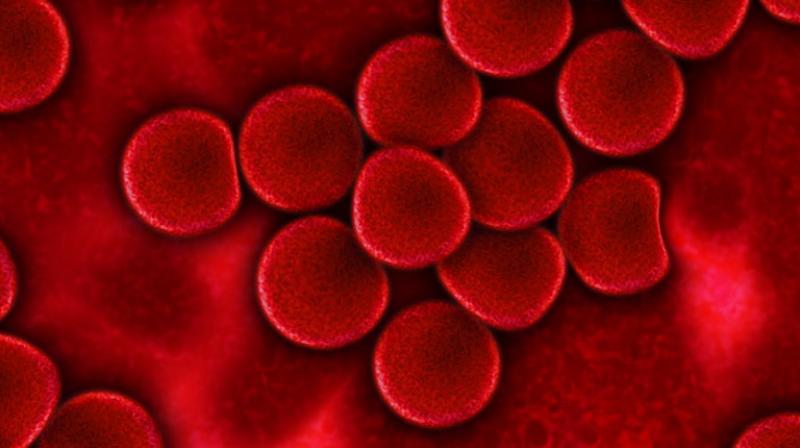 New Delhi: A retrospective analysis of HPV (Human Papillomavirus) testing in Cervical Cancer Screening has revealed that samples received from women from 16 - 30 years (14%) age group had the highest percentage of positive cases of high risk HPV, and hence a chance of developing cervical cancer.

Performed by SRL Diagnostics, it was followed by the percentage in women from the 61-85 years (8.39%) age group. More than 3,000 women were tested pan-India between 2013 and 2017 for High Risk HPV infection by using the global standard method - Hybrid Capture II.

The tests utilized in the screening for cervical cancer are - Conventional (Pap) test and Liquid-based Cytology (LBC), Visual Inspection with Acetic Acid (VIA) and HPV testing for high-risk HPV types. In this analysis by SRL test data of HPV by Hybrid Capture 2 were used.

After breast cancer, cervical cancer is the second leading cause of cancer deaths, accounting for 17% of all cancer mortalities among women between 30 and 69 years, where the median age is 38 years. India ranks highest in the age-standardized incidence of cervical cancer in South Asia at 22 per 100,000 population.

Considering its role in cervical cancer, HPV testing has become an essential part of current clinical practice mainly for the management of cervical cancer and precancerous lesions.

Studies in India indicate about 5% of women in the general population are estimated to harbor cervical HPV-16/18 infection at a given time. Elaborating on this, Dr B.R Das, Advisor and Mentor - R&D and Molecular Pathology, SRL Diagnostics said, "Though most of HPV infections clear up on their own and most pre-cancerous lesions resolve spontaneously, persistence of such high-risk HPV infection has 100 fold risk of high-grade cervical cancer. Therefore, main goal of cervical cancer screening should be to detect and treat pre-cancer before cancer develops."

Owing to these limitations, co-testing in women between 30 and 65 years is the preferred screening strategy recommended by most of the global medical associations. It is recommended to be performed every five years. Nevertheless experts believe that screening benefit of co-testing is largely driven by HPV testing and not cytology.

In India, in spite of alarmingly high figures, there is no nationwide government-sponsored screening program. Due to affordability issues and lack of awareness, reflex testing is more popular particularly in suspected/high-risk cases.

Stressing the importance of right screening strategy, Dr. Das added, "Research indicates that approximately 80% of women diagnosed with cervical cancer have never been screened or have not had regular Pap smears. The main choice moving forward is between reflex testing, co-testing or HPV testing alone. There is no cure for HPV. If detected early, problems associated with the virus (such as warts) can be treated. HPV screening aids in screening of cervical cancer in the early stages and early detection is key for stopping cervical cancer".