Jade’s mother is scared that her daughter, who also has autism, may choke on such items if left alone. 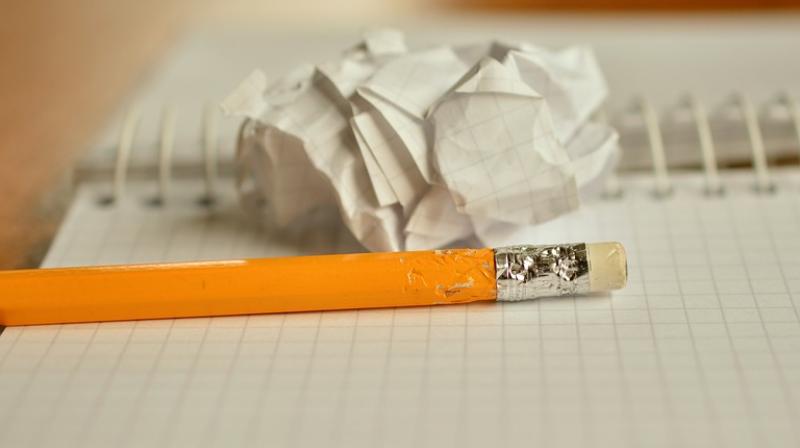 The teenager suffering from pica syndrome was once hospitalised for alcohol poisoning when she drank hand sanitiser (Photo: Pixabay)

Although it’s normal for people to crave specific food items, sometimes people may be obsessed with things which aren’t strictly edible. Several cases of people ingesting bizarre objects from metal to chalk have been reported as many put their life and health in jeopardy.

13-year-old Jade Noakes was rushed to a hospital due to lead poisoning caused by her craving for eating pens and pencils. This is not the first time she has developed such an addiction as she has been hospitalised many times owing to her urge to eat sand, paper towels and erasers among other inedible objects.

Jade’s mother is scared that her daughter, who also has autism, may choke on such items if left alone. The teenager suffering from pica syndrome was once hospitalised for alcohol poisoning when she drank hand sanitiser.

Her mother is now raising money to give her a service dog which will stop her from ingesting such items. The disorder is caused by level three autism and her sense of awareness isn’t there even though she tries her best to not put things in her mouth.