Sunflower and fish oils may cause cancer, says study

Humans often use sunflower oil while cooking, but fish oil is most often obtained through daily supplements. 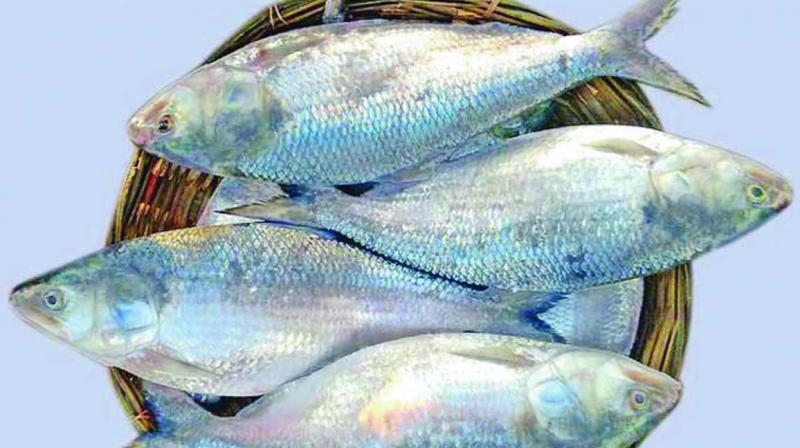 A new study now suggests that consuming sunflower and fish oils can cause liver inflammation that could lead to cancer, new research suggests.

Scientists discovered having either of the two oils each day triggers damage to the organ and made them susceptible to non-alcoholic steatohepatitis (NASH).

NASH, also known as ‘human foie gras’ is a silent killer and can lead to scarring of the liver, which in turn leads to cirrhosis. It can also result in cancer.

Humans often use sunflower oil while cooking, but fish oil is most often obtained through daily supplements, which make up a fifth of the £700 million market.

The oils and omega-3, shown to be beneficial for health, can also be obtained through eating trout, salmon, sardines, herring and mackerel.

However olive oil caused no such damage, the Spanish researchers concluded from experiments on mice.

Speaking about it, lead author of the study, Professor José Luis Quiles Morales said that he alterations caused by the long-term consumption of sunflower and fish oils make the liver susceptible to NASH.

Professor Morales further added the study shows that the over-consumption of dietary fats, other than virgin olive oil, is 'dangerous'.

Sunflower oil and virgin olive oil - a key ingredient of the Mediterranean diet - have both become widely available in recent years for their health claims.