Ibuprofen during pregnancy may harm fertility of daughters

Exposure during first 3 months of foetal development results in loss of germ cells that make follicles from which female eggs develop. 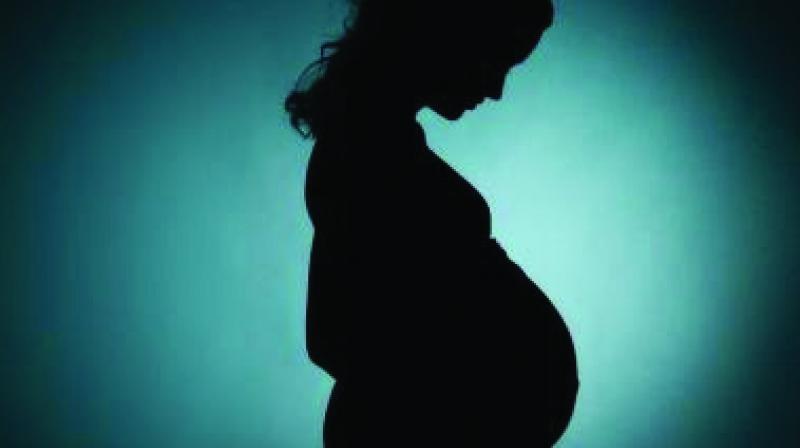 Prolonged exposure to ibuprofen during foetal life may lead to long-term effects on women's fertility.

London: Pregnant women who consume commonly used ibuprofen in the first 24 weeks of their pregnancy may be reducing the number of eggs in the ovaries of their daughters, harming their future fertility, a study warns.

Researchers have found the first evidence in human ovarian tissue that exposure to ibuprofen during the crucial first three months of foetal development results in a "dramatic loss" of the germ cells that go into making the follicles from which female eggs develop.

The germ cells either die or fail to grow and multiply at the usual rate.

"We found that two to seven days of exposure to ibuprofen dramatically reduced the germ cell stockpile in human foetal ovaries during the first trimester of pregnancy and the ovaries did not recover fully from this damage," said Severine Mazaud-Guittot, from the National Institute of Health and Medical Research in France.

"This suggests that prolonged exposure to ibuprofen during foetal life may lead to long-term effects on women's fertility and raises concern about ibuprofen consumption by women during the first 24 weeks of pregnancy," said Mazaud- Guittot.

Around 30 per cent of women are estimated to use ibuprofen in the first three months of pregnancy.

Current recommendations are that the pain killer should not be taken after that time as it is known to increase the risks of foetal malformations. However, there is no firm guidance on whether or not it is safe to take in the early weeks.

For the study, published in the journal Human Reproduction, the researchers obtained human foetuses between 7-12 weeks of development from legally induced terminations of pregnancy and with the mothers' consent.

Then they cultured the ovarian tissue in the laboratory; part of the tissue from each foetus was exposed to ibuprofen and a second part (the control) was not. Samples from 185 foetuses were analysed.

In addition, the researchers measured the quantity of ibuprofen in the blood in the umbilical cord in order to analyse how much the foetus would have been exposed to.

They found that ibuprofen crosses the placental barrier.

"This is the first study to look at the effects of ibuprofen on the ovarian tissue of baby girls, and the first to show that ibuprofen can cross the placental barrier during the first trimester of pregnancy, exposing the foetus to the drug," said Mazaud-Guittot.

Just as with any drug, ibuprofen use should be restricted to the shortest duration and at the lowest dose necessary to achieve pain or fever relief, especially during pregnancy, the researchers said.