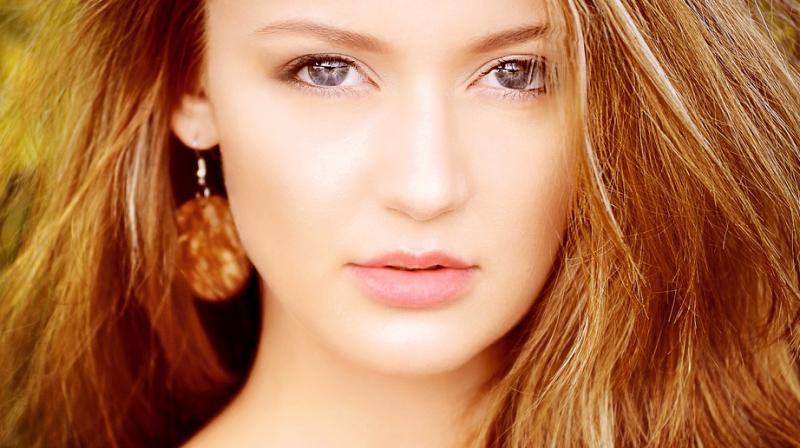 Skin lightening creams are used by millions of people across the globe.

Advertising these creams like Fair & Lovely and Ponds Whitening Cream have long been associated with beauty.

A report by the Metro explains there are two kind of whitening creams:

* Lightening creams: Does not contain harsh chemicals, but promises to whiten the skin over time.

However, these creams can leave users with unrecoverable damage to their skin. Many people in Britain are suffering with severe skin disorders that are linked to bleaching creams, the report revealed.

Dr Adam Friedmann, a consultant dermatologist at the Harley Street Dermatology Clinic, told Metro most bleaching creams contain steroids, giving the appearance of lightening because it thins out the skin.

Lightening chemical hydroquinon, however, is the most dangerous ingredients in these creams. "Hydroquinone is prescribed to patients with hyperpigmentation,"Dr Friedmann told the Metro. This condition results in certain areas of skin getting darker that their normal colour.

"It is used topically and for a short period of time, perhaps a few months, to lighten the hyperpigmentation. When used correctly, under a dermatologist’s supervision, it is relatively harmless," he further explained.

Adding, "I've had patients who developed ochronosis after using bleaching creams for years, and then carried on using the bleaching creams because they thought it would fix the discolouration."

In light of the damage these creams can cause, a few countries have taken steps to tackle the issue. India reportedly banned advertising of such creams in 2014. Ivory Coast banned skin-whitening creams in 2015.

However, the world has only scratched the surface on this issue as this business continues to thrive as a multi-billion dollar industry.

Experts hope shining a light on the danger of using such creams can help bodies like the Trading Standards Authority deal with it.