Why thick waist could lead to cancer 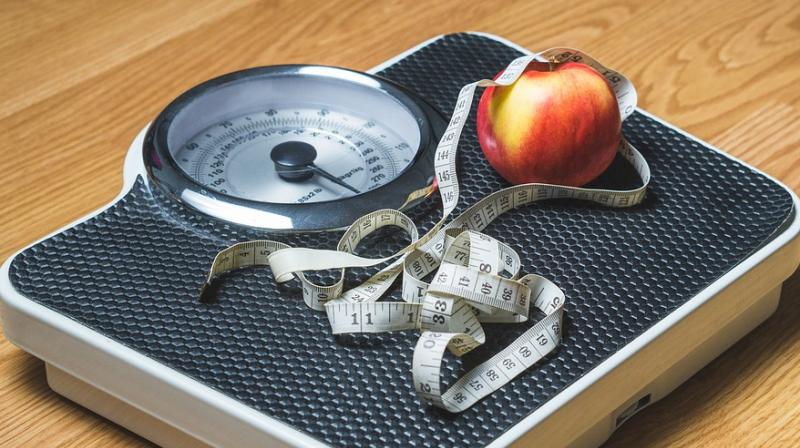 While it is known that obesity is a high risk factor for cancer, little was understood about why, until now.

Stomach fat, known as visceral fat surrounds internal organs like the liver, pancreas, and intestines. Researchers explain this type of fat is more "metabolically active" which secrets "higher levels of inflammatory substances" that cause cancer, the Daily Mail reported.

For the study, mice were fed a diet rich in fat which increased the cancer growth with ultraviolet B rays, according to the report. The team then analysed the cells of the rodents and found belly fat produced a big amount of a protein called fibroblast growth factor-2 (FGF2). Scientists said this protein transforms skin and breast cells in cancerous cells.

"Making smarter choices when it comes to diet and exercise and avoiding harmful habits like smoking, people can always help skew the odds in their favour," Bernard told the Daily Mail.

An article on Harvard Medical School website revealed with exercise and diet, visceral fat can be reduced.

The study was originally published in the journal Frontiers in Public Health.