Here's why you cannot fight it. 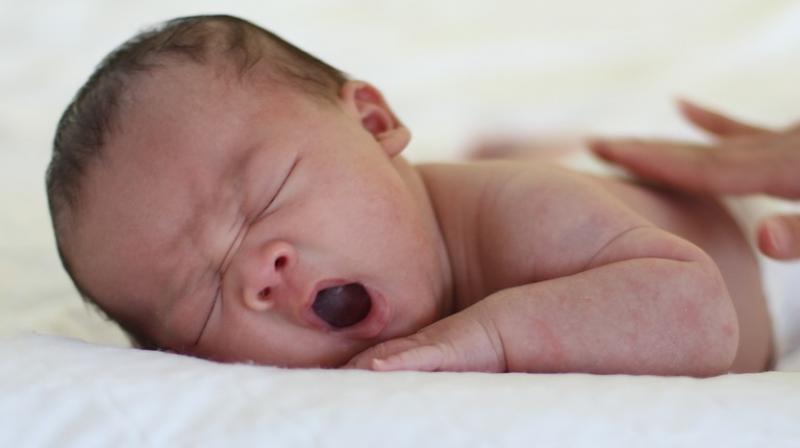 Researchers investigate why we humans cannot resist the urge to yawn.

You’re at a work meeting or at a lecture and it comes on. You try desperately to fight it and probably don't succeed. Scientists at Nottingham University say that's because you cannot.

The team made the discovery while studying the copycat effect of the yawn by showing 36 people clips of it. When participants were asked to record the urge to yawn, those asked to hold it wanted to do it even more.

Yawning they say is like needing to cough. It is something you know you have to do even if you don't want to at that time.

Stephen Jackson, professor of cognitive neuroscience at Nottingham University is the study's team leader. "When people try not to yawn there is a tension in the brain, in the primary motor cortex which controls yawning, which wants to cause this action," Jackson told the Daily Mail. Adding, “This may be why it cannot be stopped and people feel a greater urge to do it."

The study's findings could help treat dementia patients whose symptoms include finding it hard to resist "mimicking others' yawning and coughing", the report revealed.

People who suffer from unconsciously copying other people's behaviour are known as echophenomena. "We suggest that these findings may be particularly important in understanding further the association between motor excitability and the occurrence of echophenomena in a wide range of clinical conditions that have been linked to increased cortical excitability and/or decreased physiological inhibition such as epilepsy, dementia, autism, and Tourette syndrome," Jackson told the Daily Mail.