Here's what a new study discovered. 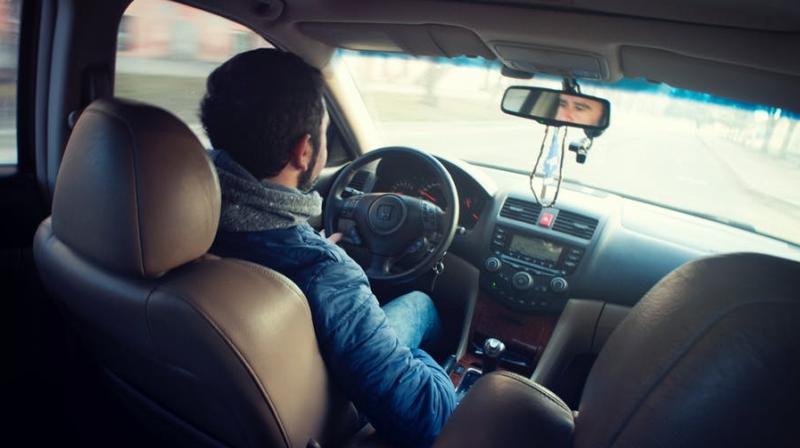 Researchers in the United States stated when volunteers were prompted at random during a driving simulation, they reported mind wandering 70% of the time. The researchers asked a group of volunteers to use a driving simulator, while hooked up to an electrophysiological monitoring system, to measure electrical activity in their brains.

For five days in a row, the volunteers completed two 20-minute driving simulations along a monotonous stretch of straight highway at a constant speed, to mimic a commute to and from work. Between the two "commutes", they completed a written test to simulate the mentally draining effect of a day's work.

Throughout the experiment, the volunteers heard a buzzer at random intervals, and every time the buzzer sounded they used a tablet computer to indicate if their mind had been wandering right before they heard the buzzer, and if so, if they had been explicitly aware of their mind wandering or not. "We found that during simulated driving, people's minds wander a lot - some upwards of 70% of the time," says Carryl Baldwin, of George Mason University, who was involved in the study.

Participants' minds were more likely to wander on the second drive of the simulation (the drive home after work), and on average, they were aware of their mind wandering only 65% of the time. The scientists could also directly detect mind wandering from the volunteers' brain activity. "We were able to detect periods of mind wandering through distinctive electrophysiological brain patterns, some of which indicated that the drivers were likely less receptive to external stimuli," says Baldwin.

So, what does this mean? Is mind wandering dangerous, and if so, can we stop doing it? "Mind wandering may be an essential part of human existence and unavoidable. It may be a way to restore the mind after a long day at the office," says Baldwin.

"What we are not sure about yet, is how dangerous it is during driving. We need additional research to figure this out," she explains. "In terms of improving safety in the future, one option could be autonomous transport systems, like self- driving cars, that allow people's minds to wander when it is safe to do so, but re-engage when they need to pay attention."

The findings have been published in Frontiers in Human Neuroscience.