Many can relate to wanting a day off after a night out. 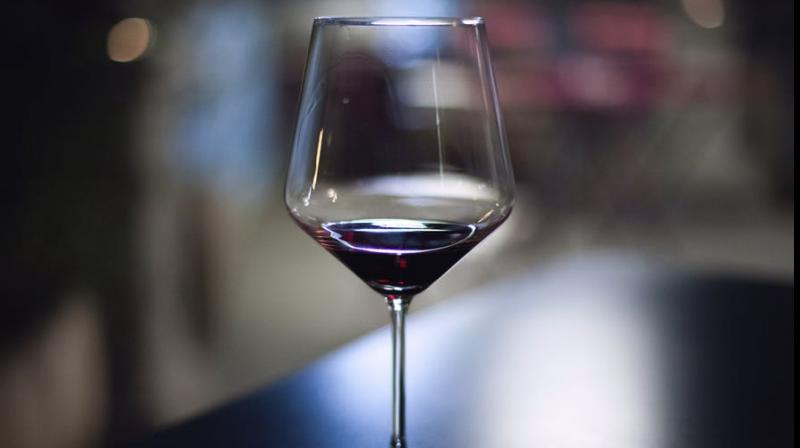 London: Feeling poorly after a big night out? A British company is offering its employees the chance to take "Hangover Days" off work by simply texting in the emojis for "music", "beers" and "sick".

"Staff will no longer have to feign a '24-hour bug' or fake a 'sick voice', they can simply tell their boss what they go up to," DICE, a London-based music ticketing app for smartphones, said in a statement.

DICE founder Phil Hutcheon said late night networking was important for his employees since "some of the best deals in the industry happen after a gig".

"We trust each other and want people to be open if they're out late experiencing live music. There is no need for a fake sick bug," he said.

DICE said the days off were not just for drinkers and "all staff are encouraged to take Hangover Days if they've had a late one on the music scene".

"We're all at gigs every night and meeting with people in the industry," DICE employee Oscar Nicholas said.

The company's largesse has its limits, however. It is limiting the number of "Hangover Days" per employee to four a year.