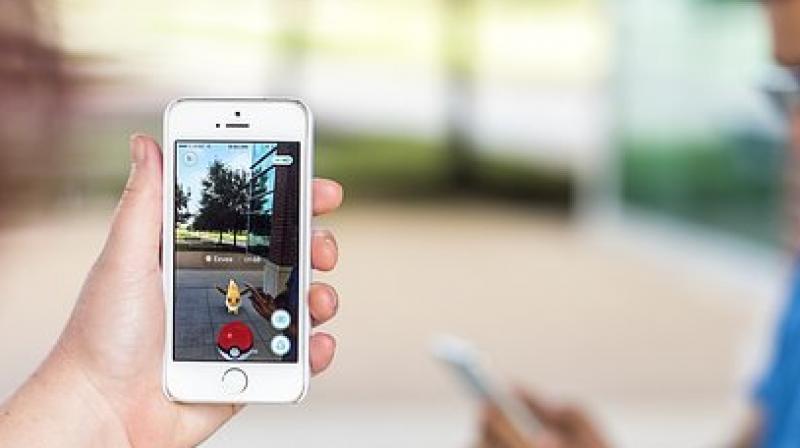 Obese children may be able to drop weight with the help of an unlikely aid: video games.

Special exercise video games helped overweight children drop pounds - and improve their cholesterol and blood pressure - while they were having fun, in a study reported in Pediatric Obesity.

It makes more sense to co-opt children’ favourite pastime than to fight it, said the study’s lead author Amanda Staiano of the Pennington Biomedical Research Center at Louisiana State University.

“Children are really interested in this and spend hours a week playing,” Staiano said. “So, rather than blame the games and technology, it made sense to see how they could help.”

The video games funnel children’ competitive urges into various kinds of exercise. “Your body becomes input into the game through an infrared sensor,” she explained. “It’s constantly reading what your body is doing. And you make points controlling the player on the screen with your own body.”

To make a more effective program, weekly talks with a coach via the internet were included. “That helped keep them accountable for physical activity goals,” Staiano said. “Other groups have given children games at home only to find that children stopped playing after a few weeks.”

Staiano and her colleagues tested their program, dubbed GameSquad, with the help of 46 families, each of which had a child between 10 and 12 who was overweight or obese. The intervention was designed to last six months.

Half the families were randomly assigned to a “gaming” group, while the other half were put on a waiting list.

Families in the gaming group were encouraged to meet national recommendations of 60 minutes per day of physical activity. They received an Xbox, a motion sensing device and four exer-games (Your Shape: Fitness Evolved 2012, Just Dance 3, Disneyland Adventures and Kinect Sports Season 2). They were also given a Fitbit to track their steps each day.

The children were encouraged to play the games at home with a friend or family member. “Studies have shown that children expend more energy when they are playing with another person,” Staiano said.

At the end of the study, the members of the control group were given the gaming console and the exergames.

Most of the families - 22 out of 23 - in the gaming group completed the six-month program. By the end of the study, the children in this group had reduced their body mass index by about three percent, while children in the control group had increased their BMIs by one percent. Similarly, cholesterol levels went down in the gaming group, while they rose in the control group.

And although family members weren’t monitored as part of the study, “anecdotally we heard from parents who also lost weight,” Staiano said.

The study’s use of video time to boost activity was intriguing to Linda Van Horn, a professor of preventive medicine at Northwestern University Feinberg School of Medicine in Chicago and a Northwestern Medicine epidemiologist.

The findings show that “harnessing modern technology along with appealing to a child’s interest in gaming can help achieve an increase in physical activity,” said Van Horn, who was not involved in the new research. “Everybody is more interested in reducing exposure to screens. This study took advantage of the fact children like to look at screens and applied it in such a way that the children were motivated to exercise. This could have a new meaning for adapting screens to a favorable outcome.”

The new study “encourages us to think out of the box,” said Dr. Tammy Brady, who is the medical director of the pediatric hypertension program at Johns Hopkins Medicine in Baltimore, Maryland.

“We are realizing more and more that we need to meet children half way, so to speak,” said Brady, who is not affiliated with the new research. “This says that maybe we need to be more inventive and pay attention to what children and teens are doing and adapt our methods to what is interesting to them. I think this is very promising in terms of the outcomes they were able to get in a short time.”