Diet soda may be as bad for people as regular soda: study

The only role they play is to replace or displace sugary drinks with artificial sweeteners. 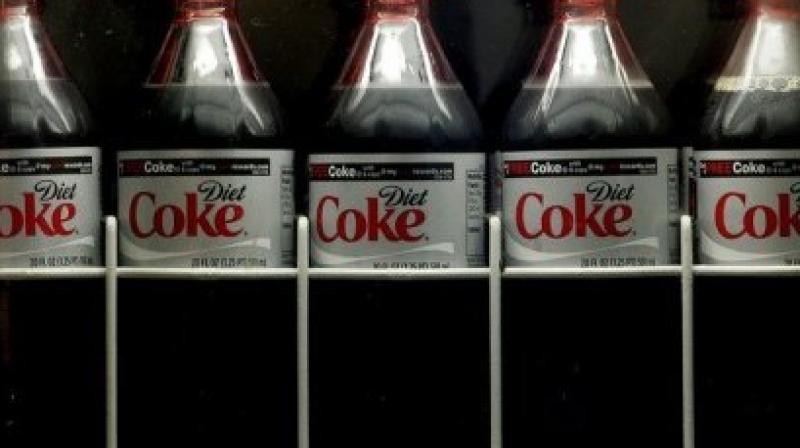 As obesity rates continue to be a cause for concer, staying away from diet soda may help curb the problem (Photo: AFP)

While processed foods and drinks with added sugar have often been associated with obesity, people have taken to diet cola in a bid to cut down on extra calories. But are these products any good when it comes to effectively reducing weight gain, or is it just clever marketing?

It turns out that people aren’t making their lives any healthier by drinking diet soda, as they cause damage similar to that triggered by regular cola. The sugar-free varieties also pose a risk of weight gain, diabetes and dementia among adults.

As obesity rates continue to be a cause for concern in many countries, experts suggest putting away diet-soda as a way to curb the problem. There isn’t anything healthy about these beverages and the only role they play is to replace or displace sugary drinks with artificial sweeteners.