Psychological problems a pertinent issue among elderly in India

According to research 43 pc elderly in India face psychological problems due to loneliness and other relationship issues. 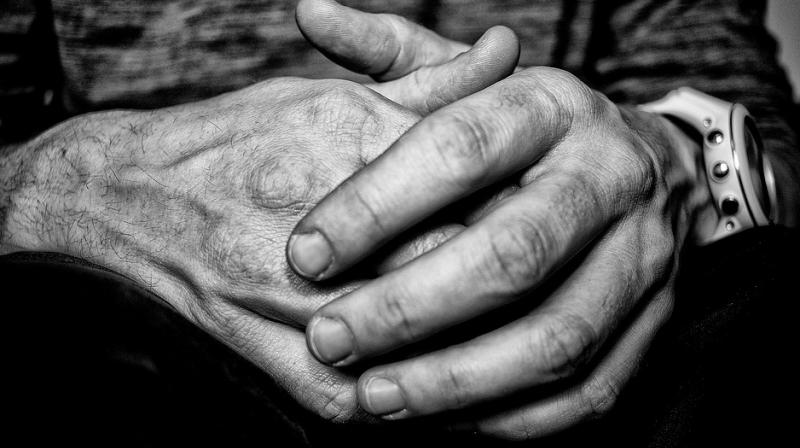 Experts say that with the fast changing socio-economic scenario and demographic transition across the country, older people are the worst affected section of the society (Photo: Pixabay)

New Delhi: 43 out of 100 elderly people in India are victims of psychological problems due to loneliness, and other relationship issues, a new study has said.

Based on the feedback from 50,000 older persons across the country during the months of June and July this year, the study by Agewell Foundation revealed almost half of the elderly population were not taken care of by their families.

"43 per cent older persons are facing psychological problems due to loneliness, relationship issues. It was also observed that more than 45 per cent elderly claimed that their family members do not care for their needs and interests," the study revealed.

The foundation has appealed to the government and other stakeholders to make provisions in government schemes in keeping in mind the welfare and empowerment of the older people.

"Today there is an urgent need to include elderly friendly provisions in all governmental schemes and programs because their life span and their share in national population has increased remarkably.

"Ignoring their needs and rights and leaving them unaddressed can pose a great threat to our social development agenda. Older persons need to be brought into mainstream by focusing on their issues and encouraging their active participation in the society," Himanshu Rath, Chairman of Agewell Foundation, said.

Rath added that with the fast changing socio-economic scenario and demographic transition across the country, older people are the worst affected section of the society.

"Issues concerning older people have become a major challenge for all of us. Modern value system is replacing our centuries-old traditions. In modern fast-paced lifestyle, they are finding it tough to adjust themselves with emerging trends," he said.

The Foundation said strengthening financial inclusion of the elderly in order to make every individual above the age of 60 financially independent, was important. Suggested provisions included free health counselors for the elderly living alone, establishment of a national institute for aged on the lines of AIIMS for treatment and research in age related ailments, and setting up of a national fund for the aged (on the lines of National Fund for Rural Development).

Rath also said setting up of a national commission for the aged, a prime minister's self-employment scheme for old people, would help in offering gainful engagement opportunities to retired older persons.