Higher rifampin can be more effective to fight TB

High enough dose of daily rifampin may reduce the period of the treatment. 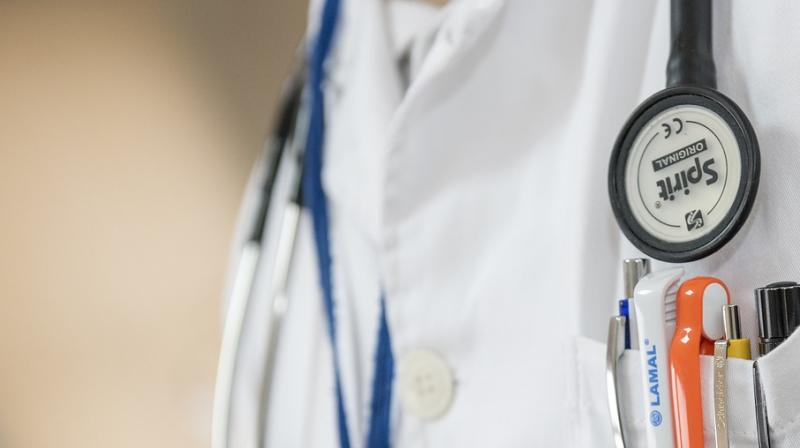 Washington: Turns out, higher dose of rifampin, an antibiotic to treat several types of bacterial infections, can kill more tuberculosis bacteria in sputum cultures without increasing the adverse effects of treatment.

A study, conducted by American Thoracic Society, stated that the findings were particularly encouraging because they suggest that at a high enough dose of daily rifampin may reduce the period of the treatment.

"Six months of treatment with four drugs--often delivered with support and supervision--represents a substantial burden on the healthcare system, as well as on the patient. Patients who cannot complete the full regimen may not be cured, which permits ongoing transmission and the development of drug-resistant TB," said Dr Gustavo E. Velasquez, co-author of the study.

Optimisation of rifampin dosing was considered as a priority because it had the most potent sterilizing effect of the four first-line agents and was available throughout the world.

The increased efficacy of higher doses did not appear to result in more grade two or higher rifampin-related adverse events.

The findings are published in the Journal of American Journal of Respiratory and Critical Care Medicine.