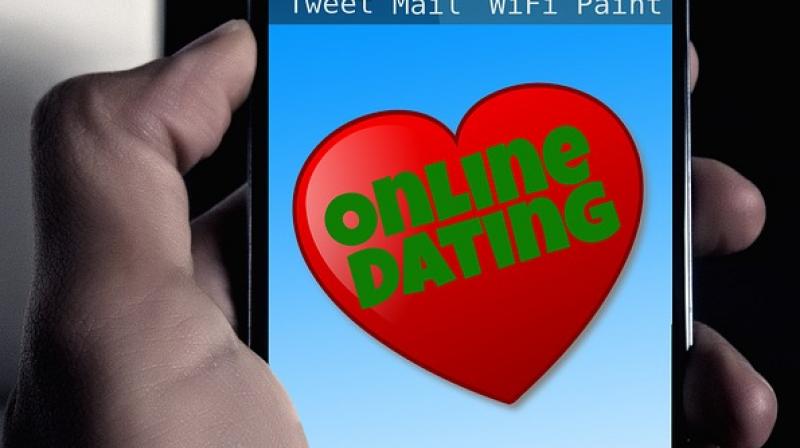 The study stated that vomiting, laxative use, diet pill, and fasting are among the most common ways to control weight. (Photo: Representational/Pixabay)

Washington: According to a new study, people who use dating apps may be at an increased risk of controlling their weight in unhealthy ways.

The study stated that vomiting, laxative use, diet pill, and fasting are among the most common ways to control weight. The study was published in 'Journal of Eating Disorders'.

A team of researchers examined data on 1,726 adults enrolled in the Harvard Chan Physical Activity study who completed an online survey assessing their dating app use within the past 30 days and their engagement in six unhealthy weight control behaviours (UWBCs) within the past 12 months.

Dr. Alvin Tran, the lead author of the study said, "To our knowledge, our study is one of the first to explore dating app use in association with unhealthy weight control behaviours."

Other prevalent UWCBs included diet pill use and use of anabolic steroids or muscle building supplements. "Consistent with previous research, we also found elevated rates of UWCBs in racial/ethnic minorities, particularly African Americans. We did not, however, find elevated odds of UWCBs based on sexual orientation," Dr. Tran said.

According to the researchers, they did not know if the people in the study were already engaged in weight control behaviours before using dating apps, they worry that the use of these images- and appearance-focused services could exacerbate those behaviours.

"With the tremendous growth in dating app usage in the U.S., and an increasing number of studies linking their use to body image concerns and UWCBs, there is a need to further understand how dating apps influence health behaviours and outcomes," Tran added.

Online dating has grown popular in recent years, with apps being used by men and women to find romantic partners. People using the apps choose potential partners based on a number of attributes including physical appearance, which has led to people using unhealthy ways to control their weights.