Life   Health  01 Jun 2018  Woman born without vagina becomes first in world to have one made out of fish skin
Life, Health

The 23-year-old from Brazil, Jucilene Marinho, underwent a neovaginoplasty in April last year after being born with MRKH. 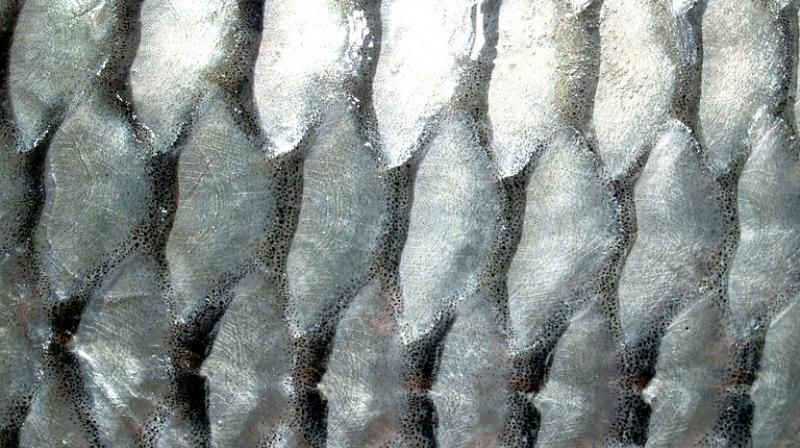 After spending three weeks in hospital, Marinho, one of four patients given the procedure, was discharged and is now thrilled with the results. (Photo: Pixabay)

In a bizarre turn of events, a woman who was born without a vagina became the first in the world to undergo reconstructive surgery to have one built out of fish skin.

The 23-year-old from Brazil, Jucilene Marinho, underwent a neovaginoplasty in April last year after being born with Mayer-Rokitansky-Küster-Hause (MRKH) left her with no cervix, uterus or ovaries .

The procedure, performed at the Federal University of Ceara involved creating an opening where Ms Marinho's vagina should have been before inserting a genital-shaped mould lined with the skin of the freshwater fish tilapia.

The fish skin was then absorbed into her body and transformed into tissue that lines the vaginal tract.

After spending three weeks in hospital, Marinho, one of four patients given the procedure, was discharged and is now thrilled with the results.

Marinho, who thought she would never have an intimate relationship, has even been able to have sex for the first time with her boyfriend of over a year Marcus Santos, 24.