Superstition causes child's eye to be consumed by tumour

The child is now facing death in few weeks unless he receives life saving radiotherapy. 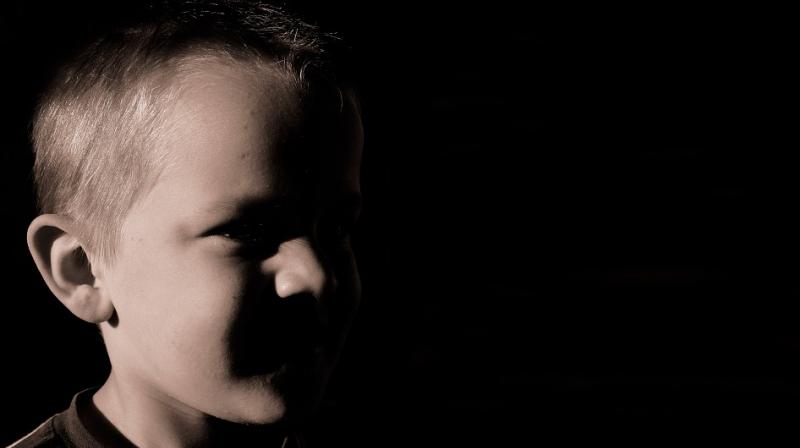 They are now raising funds for treatment in Australia (Photo: YouTube)

Stories of children suffering from dreadful diseases like cancer are disheartening but how lack of awareness and superstition making children suffer more is outrageous. While cancer is known to be a possibly fatal disease making life an ordeal, people in some parts of the world try to cure rare conditions by black magic rather than seek medical help.

A three-year-old from Papua New Guinea has faced the consequences of such ignorance as his parents decided to seek help from witch doctors when he had a swollen red eye. When drops by a local doctor failed to make a difference for Bongre Anton Peter, his parents sought assistance in superstition rather than looking for better medical help.

The tribal belief in black magic failed to cure what was actually a tumour growing inside the child’s eye, as it went on to completely swallow the eye and protrude 10 cm from the face. Now the child is in a dire condition as doctors have given him just weeks to live unless he urgently gets radiotherapy.

Now Bongre is receiving treatment at a local hospital as his parents and family are desperately trying to raise funds for radiotherapy in Australia or New Zealand. They are applying for emergency passports and medical visas to save Bongre’s life after the blunder involving black magic.