Family support can bring down suicide risk in students 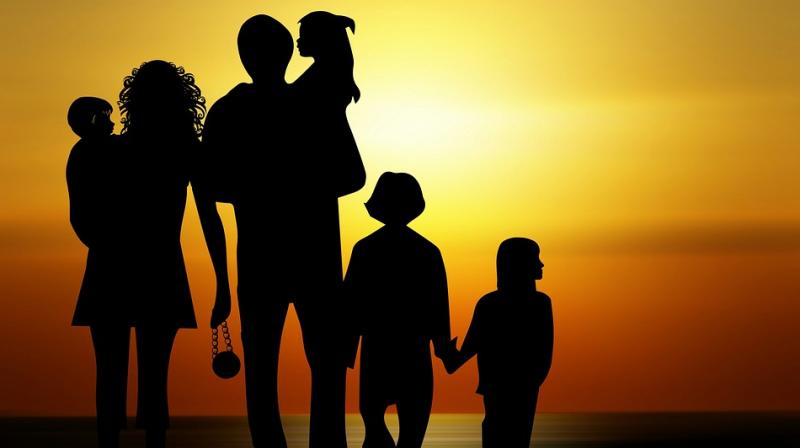 Going away to college does not mean that young emerging adults have sufficiently established a strong social support network (Photo: Pixabay)

Washington: When college students feel isolated and disconnected, support from family members can keep them from harming themselves during difficult times, according to a new study.

"Parents can serve as a first-line of defense in efforts to prevent or reduce the risk of suicide in students," said lead author Edward Chang.

The University of Michigan study consisted of 456 Hungarian college students whose ages ranged from 18 to 35.
Respondents rated the frequency of feeling isolated and the extent of family support. To assess for suicide risk, respondents indicated if they felt depressed or had suicidal thoughts during the past 12 months.

When lonely students had high family support, they had fewer depressive symptoms compared to those with lower family support, the study found. The same results were found for those who thought about suicide that family support provided a small but significant improvement from following through on self-harm.

The findings, the researchers said, point to strategies to reduce heightened suicide risk in college students. For instance, parents might be trained to look for and identify early signs of risks, such as social isolation.
Families must also get counselors involved to create more positive environments for students that may be at risk for suicide.

Chang said the key is that as children grow up and out of the house, it's important for parents to remain invested in the health of their child.

"Going away to college does not mean that young emerging adults have sufficiently established a strong social support network or cultivated the sort of coping strategies to deal with their new roles as college students," he said. "Parents represent a child's foundation for support and growth."

The findings appear in the Family Journal.