TJ Scanlon had suffered a broken vertebra and was technically dead for 90 mins after suffering cardiac arrest. 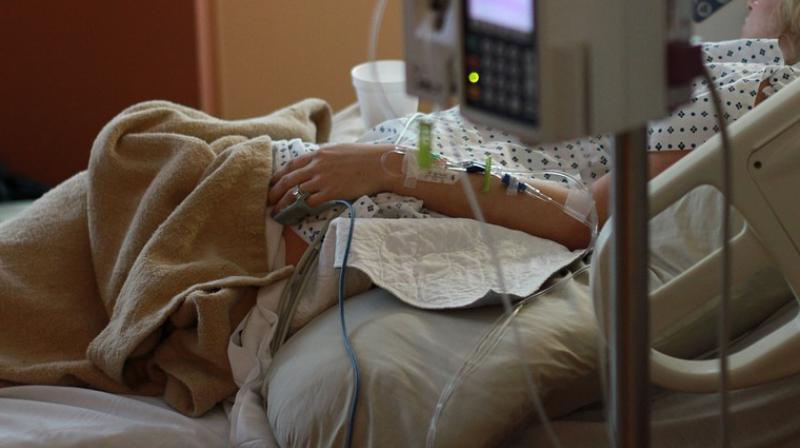 Doctors had given him five percent chance of survival (Photo: Pixabay)

Death might be seen as the end of life as we know it and tragedy can strike people when they least expect. But sometimes human spirit for survival can work wonders and people can actually return from the dead in bizarre scenarios.

In what may sound like a story right out of a sci-fi movie or popular television series, a man in US’s Baltimore died for 90 minutes after falling down a 20-feet stairwell, and woke up two weeks later. The engineer named TJ Scanlon was undiscovered for two days as he lay in a pool of his own blood, and came back to life in the hospital weeks later.

While the accident left Scanlon paralysed below the chest and cost him his leg, he literally came back from the dead as he had suffered a cardiac arrest while being moved to the hospital and was technically dead for more than an hour, according to doctors.

When he was found, medics reported that his vertebra was broken, he had kidney and lung failure and his limbs were turning blue after lying there motionless for two days in low temperatures. Despite being given a five percent chance of survival, Scanlon fought back and finally managed to recover weeks later.