The current study isn't designed to explain how anxiety and dementia might be connected. 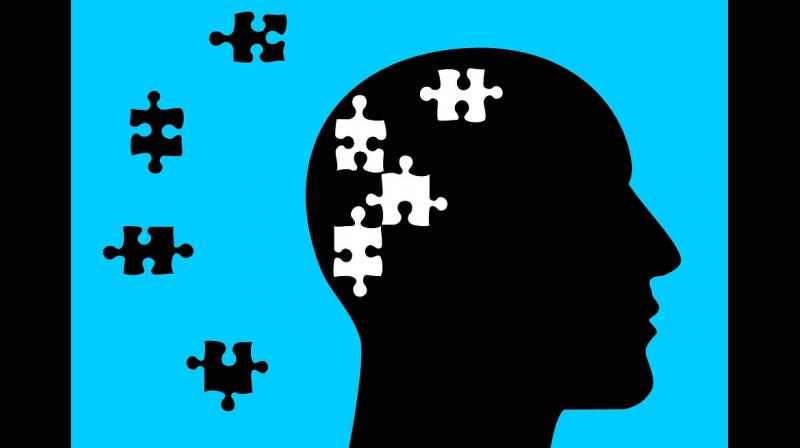 People with moderate to severe anxiety in middle age may be more likely to develop dementia as they get older, a recent study suggests.

Researchers examined data from four previously published studies that tracked a total of almost 30,000 people for at least a decade. In each of the smaller studies, there was a clear connection between anxiety in midlife and dementia later on, researchers report in BMJ Open.

“If people are living with moderate to severe anxiety we would encourage them to seek help,” said senior study author Natalie Marchant of University College London in the UK.

“Therapies already exist that have been shown to be effective for treating anxiety (for example talking therapies and mindfulness-based interventions), and while we do not yet know whether they would also reduce risk of developing dementia, alleviation of anxiety symptoms and stress would be a definite benefit to (the) patient,” Marchant said by email.

The study wasn’t a controlled experiment designed to prove whether or how anxiety might directly contribute to the development of dementia. Researchers were also unable to formally pool all the data from the four smaller studies, so they couldn’t calculate the magnitude of the increased dementia risk associated with anxiety.

It’s possible dementia might follow an anxiety diagnosis in middle age because moderate to severe anxiety appears to increase stress hormones, and chronic elevation of these hormones may consequently damage brain regions such as those associated with memory, Marchant said.

Scientists don’t yet know whether treating anxiety, and thus reducing the chronic elevation of these hormones, would reduce risk for dementia, Marchant added.

Anxiety can also be a symptom of dementia, and that makes it difficult to firmly establish whether it’s also an independent risk factor for dementia, said Dr. Costantino Iadecola, director of the Feil Family Brain and Mind Research Institute at Weill Cornell Medicine in New York City.

“Anxiety disorders need to be treated in their own right, independently of potential associations (causal or not) with cognitive impairment later in life,” Iadecola, who wasn’t involved in the study, said by email. “I would stress the importance of treating anxiety disorders as an essential step in maintaining mental health, not because of possible links to dementia, which remain unproven.”

The current study isn’t designed to explain how anxiety and dementia might be connected, Iadecola added.

“We cannot say with confidence that anxiety is a cause (risk factor), an early manifestation of the dementia, or only coincidentally associated with it,” Iadecola added.