Rare condition makes toddler sleep only for 90 minutes every night 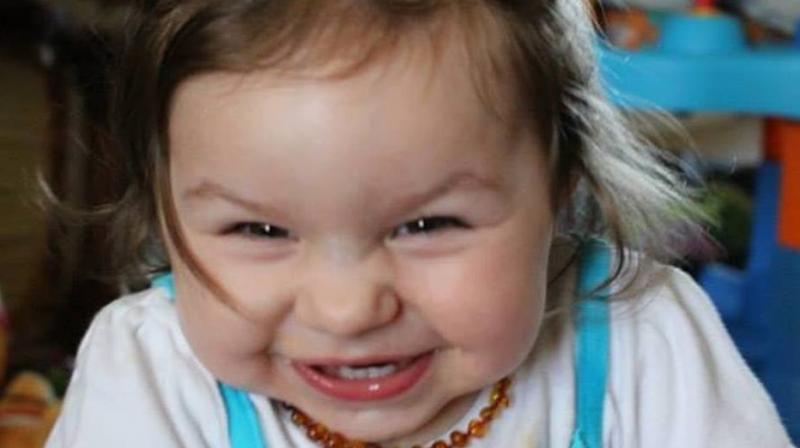 The three-year-old girl can survive on barely any sleep but she cannot talk and can have conversations only by pointing out to pictures around her. (Photo: Facebook/KirkHisko)

Children can usually sleep for long hours only after they have played the whole day though at odd hours. A Canadian toddler however plays all she wants but can still sleep only for 90 minutes a day and that is quite surprising to most people around her.

According to a report in the Daily Mail, Ever Hisko from Renfrew in Ontario has a rare medical condition called Angelman syndrome and sadly it doesn’t have a cure. The three-year-old girl can survive on barely any sleep but she cannot talk and can have conversations only by pointing out to pictures around her.

Parents Robin Audette and Kirk Hisko however get barely any sleep because of the condition and so they take turns to sleep six hours every night so that they can be with their daughter when she wakes up. The syndrome however has side-effects like a short attention span, hands always in the air and always happy too.