Shopping can help get rid of jealousy in relationships

The desire to recapture someone's attention with eye-catching products even outweighed the risk of public embarrassment. 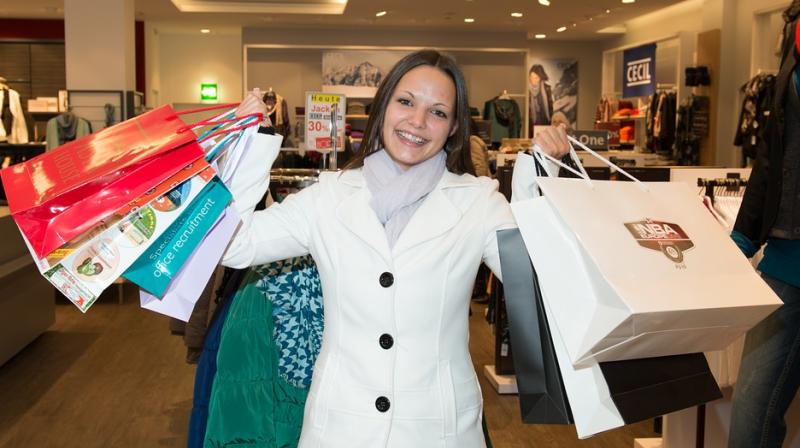 Feelings of jealousy can increase the desire for eye-catching products. (Photo: Pixabay)

Washington D.C.: Feeling jealous about the attention your lover was giving to someone else? There's an outfit to fix that; or so a team of researchers is hoping to prove. Researcher Xun (Irene) Huang from the Nanyang Technological University was eager to investigate whether these feelings of jealously motivated consumers to buy things that were more likely to recapture the attention of their partners.

She and her team conducted a series of five different experiments and the results revealed that feelings of jealousy increase the desire for eye-catching products, such as a bright coloured coat instead of a dull-coloured one, or a T-shirt with a big logo design versus a low-key design.

The researchers also found that the desire for eye-grabbing products disappeared when there was little chance that the product would be noticed by others in public. Participants who were experiencing feelings of jealously in one experiment were more likely to buy a noticeable gold lamp for their office, a public place. But if they were buying a lamp for their bedroom, interest in a gold lamp versus a plain grey one was equal.

Then they were asked to choose whether they'd prefer to wear an ordinary pair of sunglasses to the party or a unique and eye-catching pair. The researchers found that participants who were experiencing feelings of jealously opted to wear the eye-catching sunglasses to both types of parties, even though they could garner negative attention for this at a formal work party.

These findings also have implications for marketing, Huang noted. Print advertisements and in-store displays can capture situations in which jealously is at play, which could motivate consumers to buy products that will attract someone's attention. Television commercials that promote attention-grabbing products might also be effective during sit-coms, in which jealously is a common theme.

The study appears online in the Journal of Consumer Psychology.