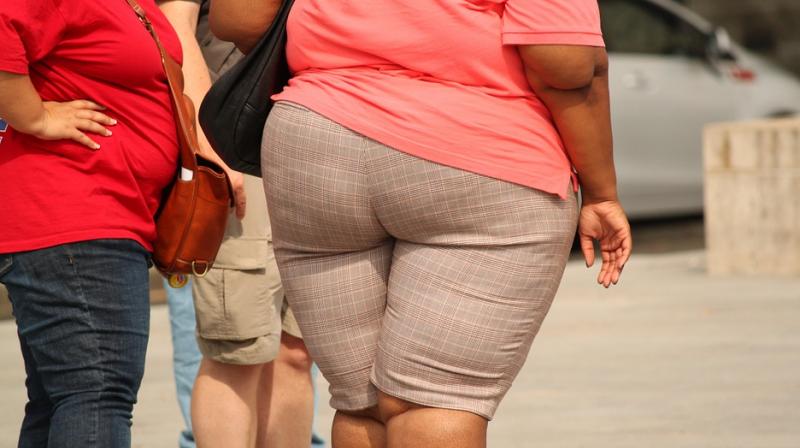 The fatty cells around the tumour get affected when the tissue undergoes change leading to rapid tumor growth. (Photo: Pixabay)

Washington D.C.: If you are overweight, you may want to shed those extra kilos as a recent study has found that the aggressive breast cancer grows faster in an obese environment.

It's not just what's inside breast cancer cells that matters, it's also the environment surrounding cancer cells that drives the disease, according to the researchers at the University of North Carolina Lineberger Comprehensive Cancer Center.

In an abstract that will be presented at the American Association for Cancer Research Annual Meeting 2017, researchers will report their preliminary findings that cancer cells grew faster when they were transplanted into fatty, obese tissue.They believe the study can help explain the obesity cancer link, providing evidence that elements of the fatty tissue surrounding cancer cells may help the cancer to grow.

"We're interested in something called the 'microenvironment,' which is basically cells around the tumours and the chemicals those cells produce," said researcher Liza Makowski. "In breast cancer, we know that the cancer is embedded in very fatty tissue, because the breast is made up largely of adipose tissue. As a person becomes obese, that can change the adipose tissue, or change this microenvironment where the cancer can start or progress."

When they analysed the gene expression patterns occurring within the tumours themselves, they found that the alterations that occurred were "extremely subtle," Makowski said, and could not explain the dramatic tumours growth they saw in the obese mice.

"Where we saw the most changes were in the mammary glands around the tumours," said first author Alyssa J. Cozzo. "This implies that the microenvironment surrounding the tumours can be a driver of tumours growth, even when the tumours cells and the other cells that make up the tumours itself are relatively similar."

"Our take-home message for this study was that, indeed, the obese microenvironment (the mammary gland surrounding the tumours) can drive tumours growth even when the tumours cells come from a lean mouse, and, critically, the obese environment can be partially or completely reversed by weight loss," Makowski said. "It's as if the cells do not 'remember' the obese exposure."