Men, this penis size will make you have the best sex 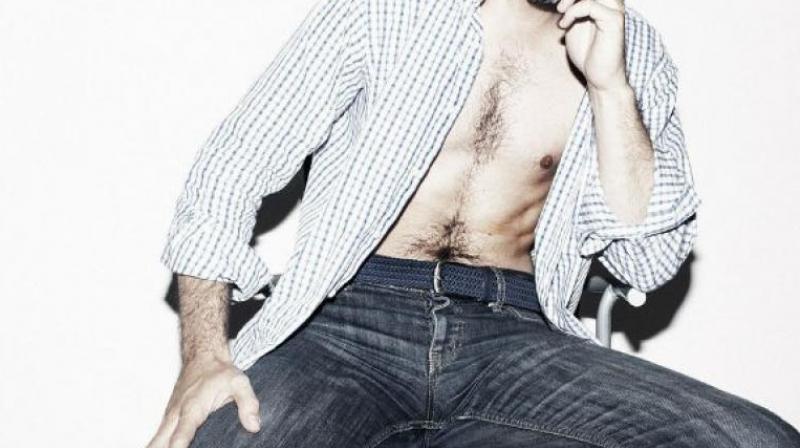 The average length of a flaccid penis is around 3.6 inches and 5.2 inches when flaccid but stretched. (Photo: Pixabay)

While women have trouble getting an orgasm, men are most often worried about the size of their penis and most often than not they are unhappy. Scientists recently set out to find the ideal penis size for good sex and what they found is quite surprising.

While the length is just a general average, it does not mean that if men have smaller penises that they will not be able to satisfy the woman. There are many other ways to have enjoyable sex than that which is dependent on the size of the penis.