Denial of pain relief to the less developed countries needlessly. 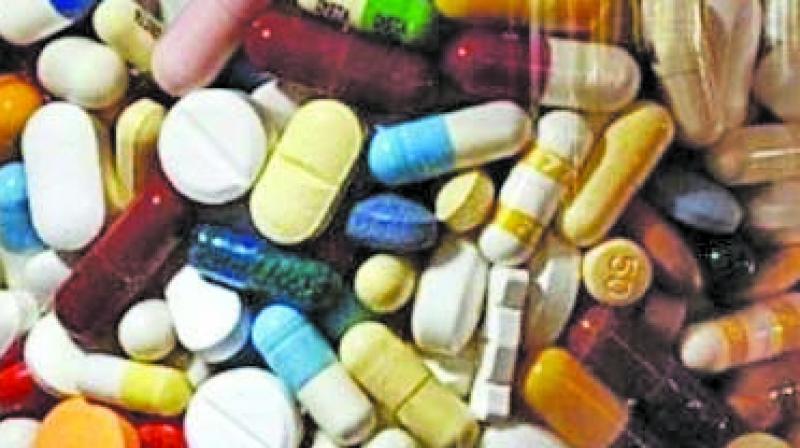 An opioid overdose epidemic rages in the US, fuelling fears of addiction elsewhere. (Photo: File)

Geneva: Cancer patients in developing nations are being denied basic pain relief, often because of excessive fears about opioid abuse, the World Health Organisation (WHO) said on Thursday.

Two-thirds of industrialised countries have oral morphine, an opioid widely used to lessen severe pain, available in more than half of their pharmacies, against only 6 per cent of poor countries, WHO expert Dr Cherian Varghese said.

The United Nations agency was issuing new guidelines for health authorities worldwide to manage the pain that affects 55 per cent of cancer patients undergoing treatment and two-thirds of those with advanced or terminal cancer.

“Nobody, cancer patients or not cancer patients, should live or die in pain in the 21st century,” Dr Etienne Krug, director of WHO’s department of non-communicable diseases, told a briefing.

“In some parts of the world ... these drugs circulate too freely and are used for addictions,” he added. “There is a real, justified fear of that, but it should not come at the expense of those who live in pain or die in pain.”

An opioid overdose epidemic raging in the United States, caused in part by over-prescription, claimed more than 49,000 lives last year, fuelling fears of addiction elsewhere. The WHO guidelines prescribe strict safeguards for the administration of addictive substances such as morphine but say that oral morphine is “essential treatment for moderate to severe cancer pain”.

There are 18.1 million new cancer cases in the world every year and one in six deaths, about 9.6 million, are from the disease, the WHO said in a report for World Cancer Day on Feb 4.