People with migraine often use anti- inflammatory drugs, which are associated with increased risks of heart problems. 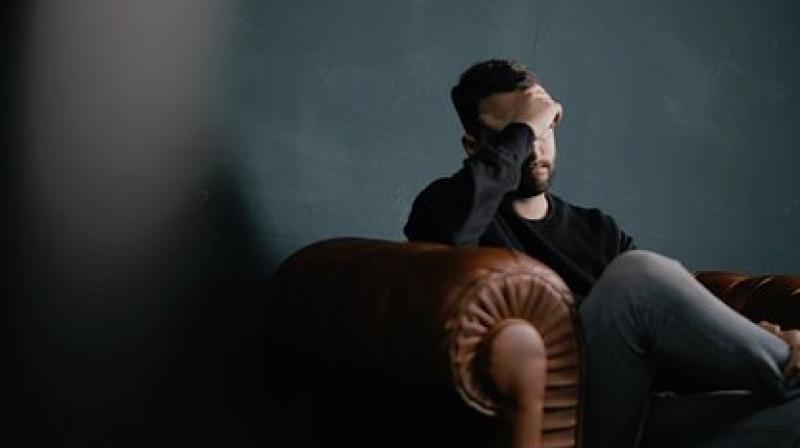 Around one billion people worldwide are affected by migraine, researchers said. (Photo: Pixabay)

Migraine may increase the risk of developing cardiovascular problems, including heart attacks, stroke, blood clots and an irregular heart rate, a study warns.

Although the absolute risks were low, the findings published in The BMJ suggest that "migraine should be considered a potent and persistent risk factor for most cardiovascular diseases in both men and women."

Around one billion people worldwide are affected by migraine, researchers said.

It has considerable impact on quality of life and imposes a substantial burden on society, they said.

Researchers from Aarhus University Hospital in Denmark and Stanford University, US collected patient data from the Danish National Patient Registry over a 19 year period, from 1995 to 2013.

For each person with migraine, they matched 10 people of the same age and gender who were migraine free.

The average age for migraine diagnosis was 35 years, and 71 per cent of participants were women.

Over a period of 19 years, the researchers found that migraine was positively associated with heart attack, stroke, blood clots and irregular heart rate.

These associations persisted after taking account of body mass index and smoking. No meaningful association was found with peripheral artery disease or heart failure.

The associations, particularly for stroke, were stronger in the first year of diagnosis than the long term, in patients with migraine aura (warning signs before a migraine, such as seeing flashing lights) than in those without aura, and in women than in men. researchers said.

This is an observational study, so no firm conclusions can be drawn about cause and effect, and the researchers cannot rule out the possibility that other unknown factors, such as physical activity, may have influenced the results.

However, key strengths include the large sample size and long term follow up.

For example, people with migraine often use anti- inflammatory drugs, which are associated with increased risks of heart problems, while immobilisation related to migraine attacks may increase the risk of blood clots.

They note that current guidelines do not recommend use of anti-clotting drugs such as aspirin to treat migraine, but call on clinicians to "consider whether patients at particularly high risk of heart disease would benefit from anticoagulant treatment".