Breakfast is the unhealthiest meal in India: new study 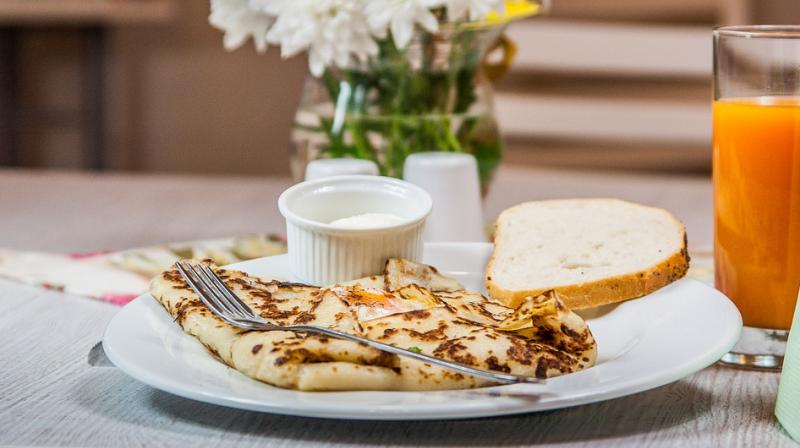 The consuming a varied breakfast can also lead to various life-threatening sicknesses. (Photo:Pixabay)

New Delhi: Dismissing the old adage of breakfast being the healthiest meal of the day, a new study noted that it is in fact the unhealthiest meal in India. According to the study conducted by HealthifyMe, a mobile health and fitness company, snacks consumed during evening and morning hours make for the most unhealthy eating habits of Indians.

"Breakfast has the highest amount of carbohydrates and fat across all the meals in a day," the study, which factored in 43 million food records of 1 million urban Indians across
200,000 locations, said. The survey revealed that lunch and dinner have the highest
intake of vegetables, making them the healthiest meals. "Dinner is the most protein-heavy food of the day," it noted. Data also suggested that snacks are major contributors to
ailments like diabetes, hypertension and obesity in the country.

Over 70 per cent people of the sample group of the study were found either to be overweight or obese, and one-third of them were diagnosed with diabetes or hypertension or both.
"One interesting trend we found is that the smallest foods are the biggest culprits! It is not so much of what we eat during lunch and dinner but what we snack on in between and
after, that is causing Indian waistlines, diabetes and hypertension to skyrocket," Tushar Vashisht, CEO and co-founder of the application said.