Why boys perform better on some science tests explained

An MRI revealed an accumulation of cerebral spinal fluid in the brain, a condition known as hydrocephalus. 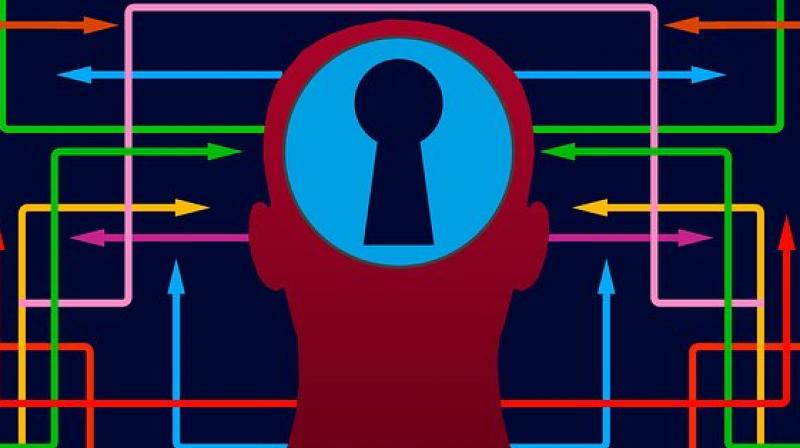 And it is not because they are better students. (Photo: Pixabay)

A neurosurgical team has successfully performed what is believed to be a first-of-its- kind brain surgery on a Northern fur seal named Ziggy Star in an attempt to treat her worsening neurological condition.

Ziggy was first seen at Cummings Veterinary Medical Center at Tufts University in the US in September for a condition that had progressed over several years and was causing severe neurological episodes, difficulty moving, reduced training response, and cluster seizures.

An MRI revealed an accumulation of cerebral spinal fluid in the brain, a condition known as hydrocephalus.

Mystic Aquarium took in Ziggy approximately four years ago after she was found stranded on the California coast and deemed non-releasable by the US government.

At the time, she had an MRI that showed some neurologic abnormalities. She received treatment, but her symptoms continued to progress at a concerning rate, with the seizures emerging more recently.

"The MRI taken recently by our team showed that the brain was disappearing due to the excess fluid, and it was significantly worse than the last study four years ago," said Ane Uriarte, lead neurosurgeon at Cummings Veterinary Medical Center.

"We determined the best option to prevent further deterioration of the brain and to improve Ziggy's symptoms was to surgically place a shunt to drain the excess fluid, relieving some of the pressure on the brain," she said.

While this surgical procedure could not reverse damage caused to the brain by excess fluid, if successful, it could stop the progression of Ziggy's condition, improving her quality of life, level of responsiveness and mobility.

Though hydrocephalus is a fairly common condition in cats and dogs, veterinarians were unable to find documented cases of this particular disorder being surgically managed in pinnipeds - seals, sea lions and walrus.

With no published research or documentation on similar procedures in pinnipeds, they relied heavily on their experience treating the condition in other animals, combined with extensive review of the skeletal structure of the fur seal to determine where to enter the skull and place the shunt.

Ziggy's trainers were also present, who helped to keep her calm and comfortable throughout transport and recovery.
The surgical procedure, which lasted a little over an hour, involved placing a shunt catheter - a narrow tube - through the skull and into the brain.

The catheter was then positioned underneath the skin through the neck and passed down to Ziggy's abdomen. A valve controls the flow of excess cerebral spinal fluid from the brain to the abdomen, where it is absorbed by the body.

Post-surgery, the veterinary team confirmed that the shunt was placed correctly via CT scan.