Take care of your ears this winter!

It’s that time of the year again when your ears need special attention due to the cold and chill of the winter season. 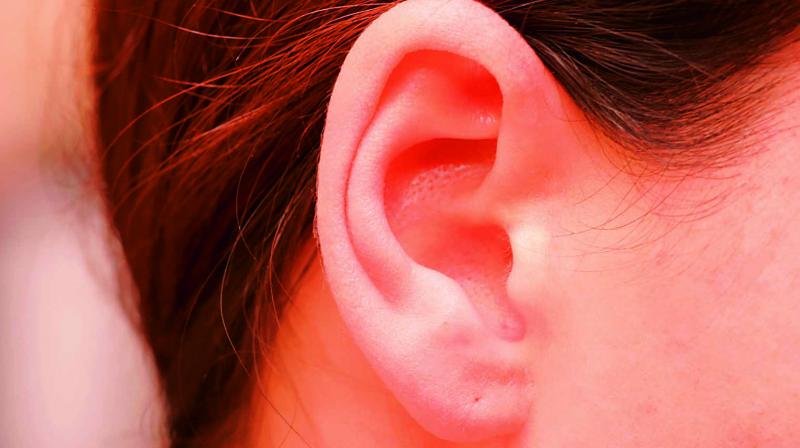 Ear infection in winter is caused because of cold, flu and chilly winds.

It is that time of year when ear infections abound because of the cold and chilly winter season. Children as well as adults suffer from ear infections during the winters. Dr G. Srinivas Reddy, consultant ENT surgeon at Apollo Hospitals shares handy tips on ear care for the winters.

What is the reason for ear infections in winter? Is it any different for children and adults?
Ear infection in winter is caused because of cold, flu and chilly winds. Children suffer from high bacterial infection as well as upper respiratory infections because of the cold. Adults experience more fungal infections because of increased humidity in the atmosphere making it favourable for fungi to multiply. The fluid accumulation behind the middle ear causes swelling of ears, aches and redness, which is called acute otitis media and may result in a temporary hearing loss.

Why do ear infections rise in the winters?
The increased upper airway infection due to the cold and winds result in infections of the ear. The cold affects the whole upper respiratory system at a time when the bacterial load is very high.

Why is there a slow shooting pain in the ear sometimes?
Acute otitis media patients tend to have blocked ears or ringing in the ears with mild pain that tends to progress to severe pain as pus collection increases behind the ear drum.

Can you suggest preventive steps for those who suffer from ear problems all year round?
They should avoid eating cold food, and they should protect themselves from cold winds with appropriate clothing. Fungal infections can be avoided by keeping ears dry.

What are the basic steps to prevent ear infections in winter?
Ear infections can be prevented by following these basic steps:
Keep your ears dry
Cover your ears and keep them warm by wearing caps
Avoid smoking as the ear tubes can become inflamed. Second-hand smoke is also harmful
Maintain a healthy diet and exercise regularly
Maintain proper hand washing hygiene before and after eating
Shower twice a day if prone to ear infections