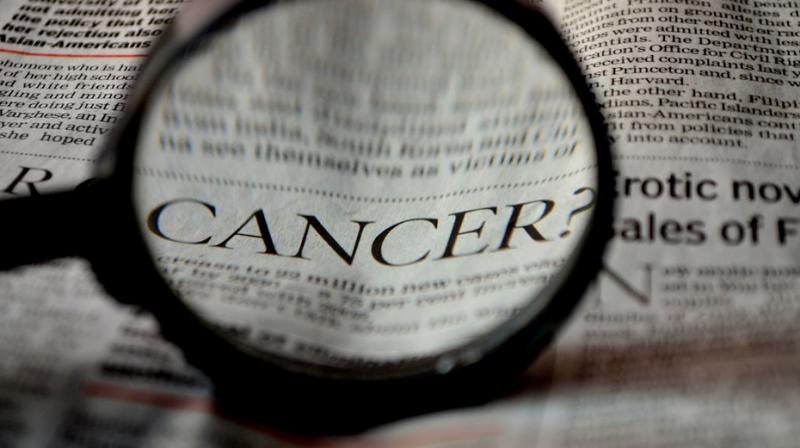 For tumours to grow and spread, cancer cells must make larger than normal amounts of nucleic acids and protein, so they can multiply. (Photo: Pixabay)

Cancer cells alter the body clock to boost tumour growth and survive conditions that would kill normal cells, a study has found.

For tumours to grow and spread, cancer cells must make larger than normal amounts of nucleic acids and protein, so they can replicate themselves.

Yet in both normal and cancer cells that increase their synthesis of protein, a small percent of those proteins do not fold properly.

When that happens, the cell activates its unfolded protein response (UPR), which slows down the making of new proteins while the misfolded proteins are refolded.

Eventually, the buildup of misfolded proteins becomes toxic and leads to cell death.

However, cancer cells have learned to use the UPR to slow protein synthesis when needed, in order to handle the backlog of misfolded proteins. This helps them survive in conditions that would kill normal cells.

This pattern of adaptation is often seen in tumour cells, according to J Alan Diehl, from the Medical University of South Carolina (MUSC) in the US.

"What a tumour cell is doing is taking a pathway thats already in the cell and using it to its advantage," said Diehl.

Researchers used chemicals to activate the UPR in osteosarcoma cells. They found that, when activated, the UPR changes levels of an important protein called Bmal1, which is a transcription factor that rises and falls with cycles of light and dark.

As it does, it regulates the expression of major circadian rhythm genes. When cells were exposed to cycles of light and dark, Bmal1 levels peaked during dark hours.

When the UPR was chemically activated, Bmal1 stayed low during both light and dark phases, which caused a phase shift in the expression of circadian genes. When one of the main parts of the UPR machinery was absent in cells, the phase shift did not happen.

Researchers found that the UPR functions much like a "middleman" between light-dark cycles and the ability of cells to establish a circadian rhythm from those cycles.

Levels of the circadian protein Bmal1 continued to decrease, as the UPR was increasingly activated.

In rodents that had their light-dark cycles suddenly reversed, Bmal1 stopped rising and falling - a clear sign that their circadian rhythms were disrupted. Shifts in light exposure activated the UPR in those rodents cells.

Patients with breast, gastric or lung cancers survived longer when they had higher levels of Bmal1 protein. In myc- driven cancers, the UPR was causing the loss of Bmal1 protein, which caused the tumours to grow.

This is the first study showing that human cancer suppresses circadian rhythm by controlling protein synthesis through Bmal1.

"Physicians are beginning to think about timing delivery of therapies in such a way that, say, if we deliver a drug at a certain time of day, well get better on-target effects on the cancer and less toxicity in the normal cells," he said.