India finally has a couple of good homegrown gin brands and makers are innovating and infusing with locally sourced botanicals. 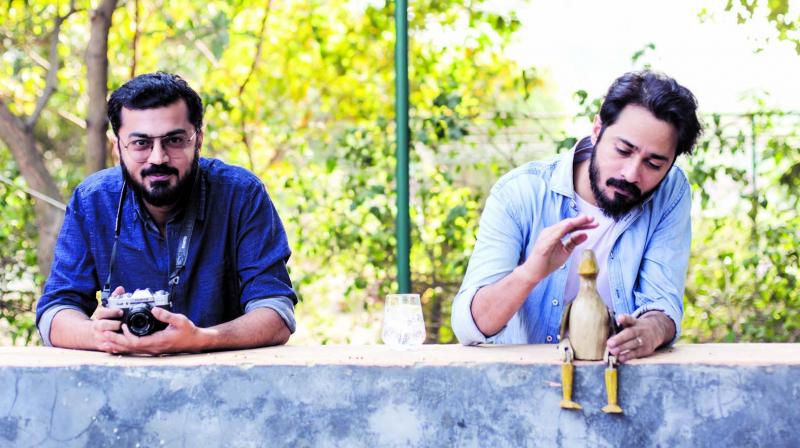 India is close on the heels of a gin resurgence that has swept the West and it is fast filling the cocktail menus and bar shelves. It’s ironic for a country, which so loves its dark spirits that the understated gin and tonic was in fact invented in this part of the world. The annals of history take us back to circa 1800s, when a British officer in the British Indian army stirred up a stiff combination of gin and tonic with a wedge of lime, as an antidote to malaria. Soon soldiers were queuing up for their daily fix and the gin and tonic got pushed to the pedestal of the time honoured cocktail, the world over.

But gin has found its feet back again in India and its revival is manifesting in many parts of the country with Greater Than, India’s first craft gin marking its foray into the Indian markets last year. It all started when two entrepreneurs Anand Virmani and Vaibhav Singh decided to revive India’s dormant gin scene and launched Nao Spirits & Beverages in 2015, to take matters into their own hands. Despite having no knowledge about gin-making when they first started, the duo has come along way and have also recently launched India’s first Himalayan dry gin, Hapusa, meaning Juniper in Sanskrit. In India, Greater Than is available in Goa, Bangalore and now Delhi, whereas Hapusa is only available in Delhi for now.

The duo, who run a bar called Perch in the capital city, realised the lack of good gin to serve up at the bar, during one of their 2 am wrap-up discussions. “How strange it is to not have any gin in India considering India has such a strong connection with gin. You’ve got the gin and tonic that was invented in India, but when we make the drink, we have to use an imported gin,” rues Anand. But even then, what the duo got their hands on was fairly commercial and mainstream, “you either get a Gordons, Bombay Sapphire. But people don’t even talk about these brands if you go the UK and Europe. This is not even part of the equation where you talk about a craft gin or something such as a monkey 47 or a Sipsmith or St George. So you know we didn’t have any option as far as gin drinkers and bar owners were concerned,” he laughs. 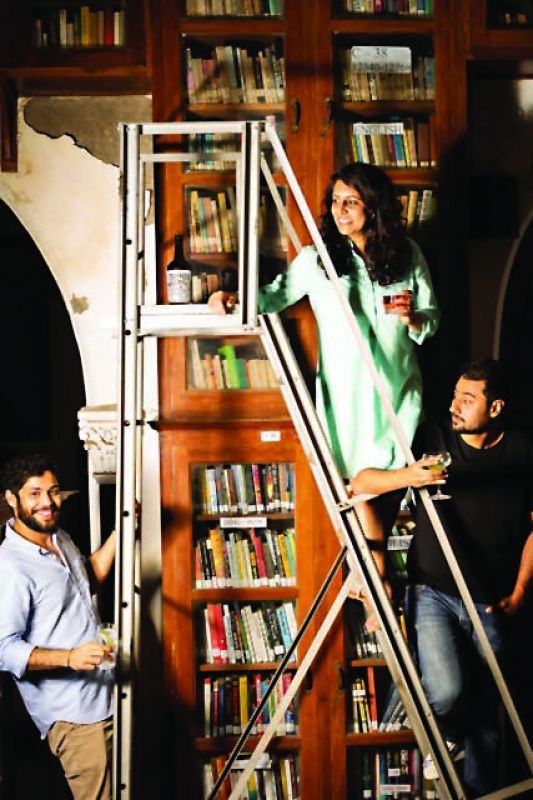 Sakshi Saigal, Rahul Mehra and Vidur Gupta are three gin enthusiasts who started Third Eye Distillery to launch Stranger and Sons in August this year. Sakshi stresses it is a first of its kind Indian dry gin and is gung-ho about taking an interesting look on India through their spirit. She says, “We want to give a different perspective on India and our branding is all about the mysticism, bringing out traditions and passing on recipes from generation to generation.” In India, Stranger and Sons is available in Goa and Maharashtra, in bars as well as retails.

Their gin is decidedly Indian, as they refrain from even calling it the London dry gin which is a gin making style, “We wanted to step away from the nomenclature of London dry gin. So we’ve called it an Indian spirited gin,” says Sakshi. Adding, “You go to England and you buy a bottle of gin and they’ll have all these Indian names. So we wondered why was nobody making gin in India because India was all about making mass production quantity rather than quality and so we realised that someone needs to take a step and try and break this.” 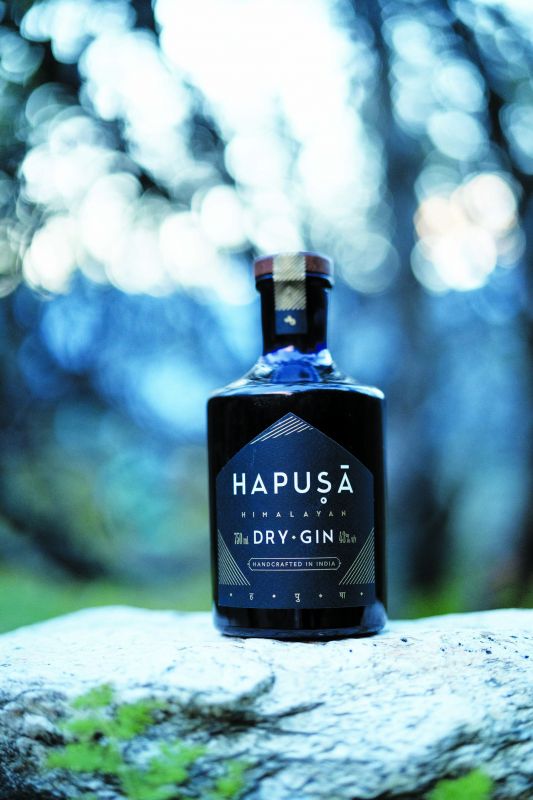 For the very same reason, they procure their botanicals from around the distillery and have a sprawling pepper farm right across the road in Ponda, Goa where their distillery is located, “Pepper, coriander, and cinnamon are botanicals that almost every gin has and almost all of it is coming from India, so it just made sense for us to be exploring this,” she says. The trio, who all come from a business background, went to Amsterdam last year to study the whole process of distilling and are now keenly interested in passing their knowledge to others. Says Sakshi, “I actually want to start a visitor’s centre to have people come and see a distillery because in India no one has ever seen a distillery. Also, we want to start having courses from March next year onwards – I’m going to be scheduling my first course, where people can actually come for four days to Goa and see the side of Goa where we have these massive spice farms and beautiful waterfalls.”

Another major factor behind gin’s resurrection in India, besides the generational shift, is perhaps the sultry Indian weather. “That’s the reason why gin and tonic is also picking up because we have tropical weather all year round. 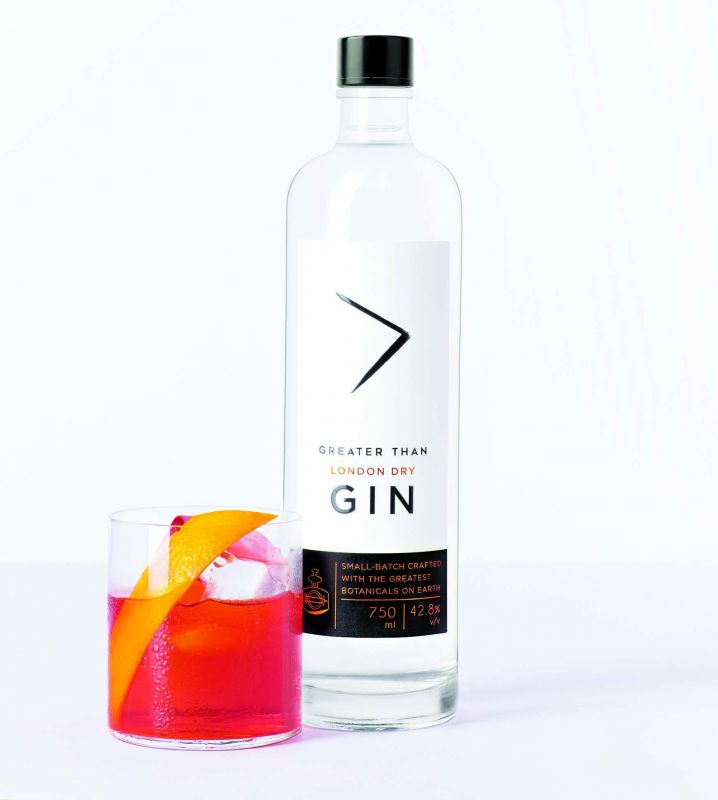 And gin tonic is something you can have in the day or at night. In India, people are not only drinking gin and tonic, but they have also moved to cocktails. People are drinking Negronis. So to make all this you need a good spirit.”

Coming from the same school of thought is Aneesh Bhasin, co-founder of Svami Tonic water, which is India’s first natural tonic water, giving us a much-needed break from the sugary Schweppes. Sahil Jatana, Rahul Mehra and Aneesh Bhasin founded Svami. He says, “The three of us just realised while travelling abroad that there were so many options for mixers and mixers are the majority of your drink. Mixers just don’t get the credit that they get abroad. So that was the gap we saw in the market and that’s how this whole idea of tonic Svami came about,” says Aneesh.

While Svami does contain added sugar, there’s nothing artificial in it. “In terms of sugar, it has almost half the sugar content of Schweppes – a can of Schweppes should be like five cubes of sugar and that’s a lot of sugar,” explains Aneesh, “All our flavours are completely natural. Our quinine, which is the main component of tonic, is not made in a lab, we get ours from Congo and it took us six months to find the right quinine for the product.”

The rule of thumb for a good tonic water is that it must accompany the gin and not drown it out, “A lot of those properties of a good gin just get lost when overpowered with sugar,” opines Aneesh. On the other hand, the prerequisites of a good gin is something that’s really fresh on the nose” says Sakshi, “you can taste it on your palette, and it doesn’t give you a burn,” says Sakshi. 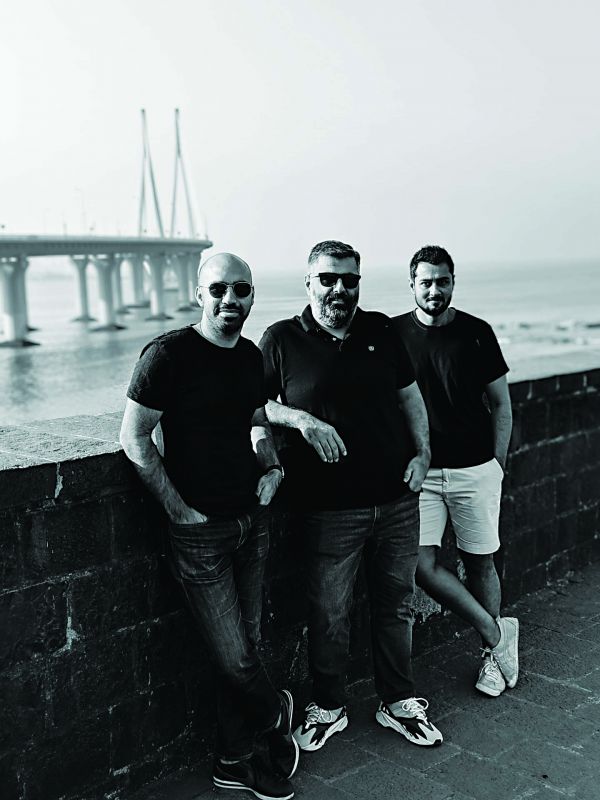 A lot of it also has to do with the process; a London dry gin, for example, doesn’t mean that it’s made in London it’s the process, besides the natural flavouring and the traditional copper pot. “We use botanicals like Juniper, which we import from Macedonia; we use orange peel, which we get from Spain and angelica root, all of those are imported. Then we use Indian botanicals like coriander seed, lemongrass, ginger, chamomile and fennel. It’s not about which botanicals you use, it’s more about getting a good quality of gin and coriander, two key ingredients to make any gin and then making sure you don’t use any artificial flavour,” explains Anand.

As compared to countries like Spain and London, India is far behind in terms of being hailed as a gin drinking country, but the cocktails tell a different tale – Gin with cucumber and sherry, gin in negronies and even martinis, they're all over the place. So the next time life gives you lemons, you know what to do with it.