Life   Food  30 Oct 2017  Find out what you should never order at McDonald's, according to staff
Life, Food

Find out what you should never order at McDonald's, according to staff

Most workers agree that ordering the fish burger was a poor choice. 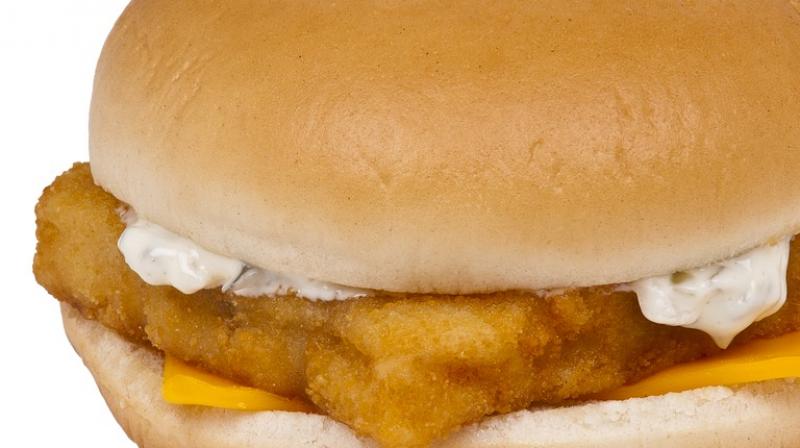 The workers say that it is not the nuggets or the McFlurry but rather the Filet-O-Fish. (Photo: Pixabay)

According to McDonald’s workers, there is one item in the food menu that one should never order from the fast food restaurant.

The workers say that it is not the nuggets or the McFlurry but rather the Filet-O-Fish.

According to a study published in The Independent, a Reddit discussion saw restaurant workers being asked to share which menu items people should never order. Most of them agreed that ordering the fish burger was a poor choice.

According to one worker, one should just say that they want a fish filet cooked to order. While it may take five minutes longer, it is worth the wait, compared to the filet that has been in the heating cabinet for hours.

Another former employee agreed that the filet of fish is not fresh by any standards.

The workers went on to point out that the obvious point is that the fish could not possibly be fresh with one person adding that a serving which tastes exactly the same everywhere and is square should already point out that it is not fresh.

The Independent article further went on to quote another person who questioned whether McDonald’s employees would really make something fresh to order, but a staff member explained that they’re in fact under obligation to do so.

“As long as you’re willing to wait we pretty much had to make it,” they said. “Same with fries without salt.”