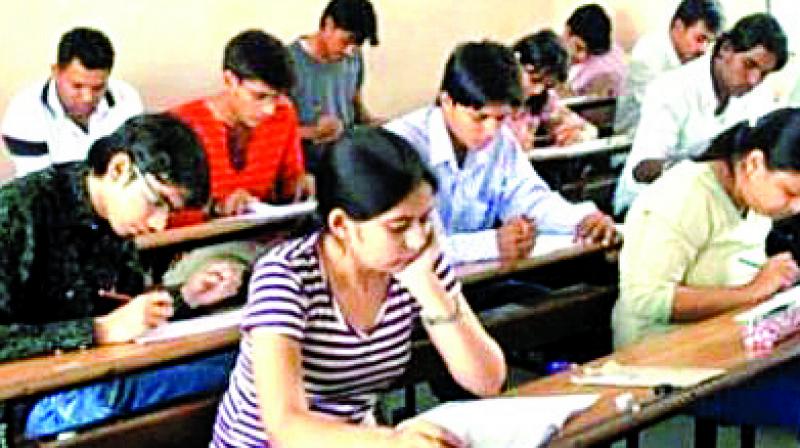 Mumbai; State board students hoping to appear for mathematics may not be able to do so from the next academic year as the government has scrapped the general mathematics option for class nine and introduced core mathematics, said education minister Vinod Tawde.

The state had introduced general mathematics, a lower difficulty level mathematics. While it was a valid option for students weak in mathematics, students opting for it could not take up a career in engineering or architecture or pursue polytechnic courses.

Mr Tawde told The Asian Age, “To introduce a new topic, we are seeking a mathematics expert and it is for the benefit of students who are struggling with mathematics.”

Asked when the new topic would be introduced, the minister said, “Come next academic year, we will introduce it. Taking note of students struggling with mathematics, we need to improve the quality of mathematics which will encourage students to pursue further education.”