Jackfruit seed may soon be a substitute to cocoa

According to study, cappuccino made with jackfruit seed flour has choco-aroma, which suggests seeds can be used as alternative to cocoa. 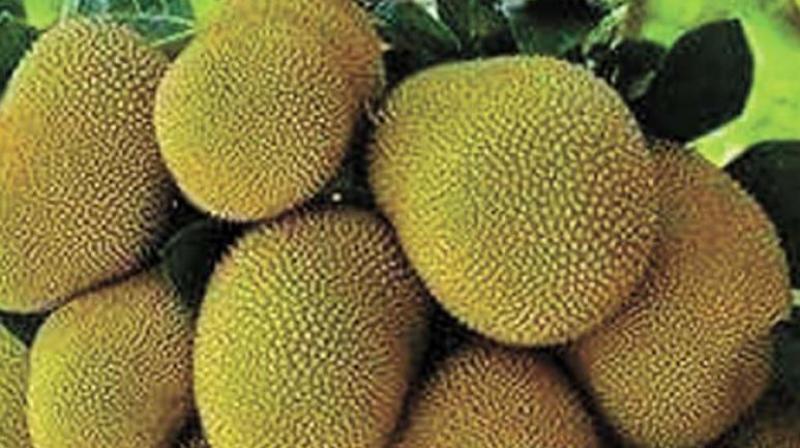 The search for a cocoa substitute was motivated by the rise in international demand for cocoa.

Washington DC: If you are a coffee lover, this might interest you.

According to a recent research, cappuccino made with jackfruit seed flour has a chocolate aroma, which suggests that the seeds can be used as an alternative to cocoa.

According to the study, roasted jackfruit seeds can replace between 50 and 75 per cent of the cocoa that is blended with milk and coffee to make cappuccino without impairing flavour or aroma.

The search for a cocoa substitute was motivated by the rise in international demand for cocoa, Spada told. This rise, in turn, is due to the growing demand for chocolate without a corresponding growth in supply, as cocoa-producing countries fail to boost their output.

According to the International Cocoa Organisation, 4.568 million metric tons of cocoa beans were processed in the 2017-18 crop year. This was almost the same as the total world production. The leading producer in 2017-18 was Ivory Coast, which accounted for approximately 40 per cent of the total, followed by Ghana, Indonesia, Ecuador, Cameroon, Nig, ria and Brazil.

Spada recalled that the discovery was accidental and occurred during a class led by Souza. "They were working on the development of food products based on waste left over from fruit processing," she said. "A student baked a loaf of bread made from jackfruit seed flour, and it smelled strongly of chocolate."

After the accidental discovery, several studies were performed at ESALQ-USP, and an article was published in PLOS ONE demonstrating the feasibility of using flour made from roasted dry or fermented seeds of hard jackfruit to obtain an aroma similar to that of chocolate in cappuccino.

Jackfruit is a large fruit with edible pulp and seeds. The interior consists of bulbs of sticky yellow flesh with a strong sweet aroma, and each bulb encloses a seed. The seeds are an agroindustrial byproduct. They can be consumed but must first be boiled or roasted. Jackfruit is an important part of Indian cuisine and Southeast Asian cooking.

The results of the story showed that dry jackfruit seed flour can be incorporated as an ingredient in cappuccino formulations. The substitution of jackfruit flour for chocolate powder at 50-75 per cent was considered ideal because the acceptability and sensory characteristics were not altered.

"According to the participants in the tests, the aroma of the cappuccino preparations made with dry jackfruit seeds resembled cappuccino, chocolate, cinnamon and coffee, with cappuccino and chocolate flavors," Spada said. (ANI)