These foods can satiate your hunger quickly

Chicken, mackerel and avocados are just some of the key foods that boast this effect. 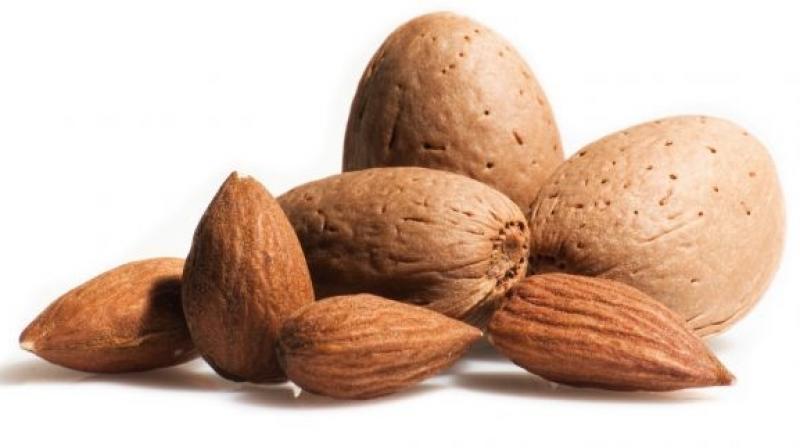 London: According to a recent research, scientists have found that certain foods trigger cells in the brain which make us feel full up.

The study found that foods that are rich in amino acids trigger feelings of satiety more than others, reports The Independent.

Chicken, mackerel and avocados are just some of the key foods that boast this effect, which could be hugely beneficial to dieters lose weight.

How quickly we feel full up after a meal is determined by a group of cells in the brain known as tanycytes, which are stimulated by amino acids.

Dr Nicholas Dale, Professor of Neuroscience, said, "Amino acid levels in blood and brain following a meal are a very important signal that imparts the sensation of feeling full."

Adding, "Finding that tanycytes, located at the centre of the brain region that controls body weight, directly sense amino acids has very significant implications for coming up with new ways to help people to control their body weight within healthy bounds."

Dale and his team came across the effect after they directly added a high dosage of amino acids into the brain.

The tanycytes responded just thirty seconds later, sending signals to the brain that manages appetite and would stimulate feelings of fullness.

The findings could be key in developing appetite-suppressants which could be used to treat obesity, which is rising at a worrying level in the UK, with the NHS citing that as many as one in four Britons are obese.

The study was published in journal Molecular Metabolism.