To be legally called white chocolate, the FDA only requires it to have 20 per cent cocoa. 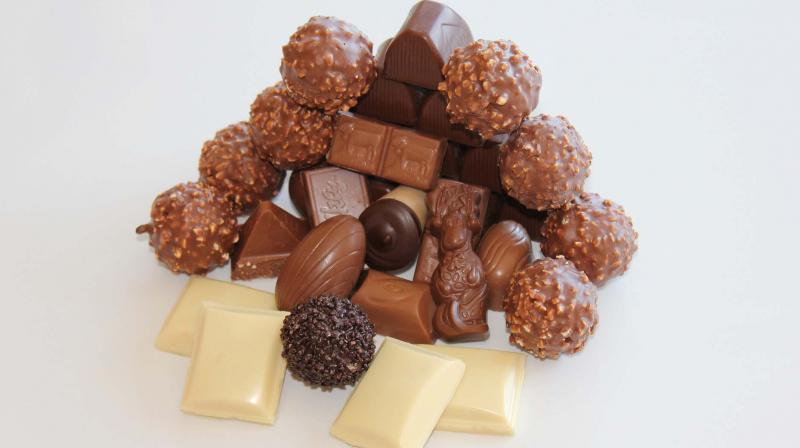 Connoisseurs of chocolate would agree. The saccharine laden food lacks the rich, cacao flavour that dark and milk chocolate possess. After all, it’s not really chocolate. The thing extracted from a cocoa bean to make chocolate is called a chocolate nib. These are ground into a paste called chocolate liquor (no alcohol involved). This liquor can be separated into two parts — cocoa solids, which is where we get that delicious chocolate flavour, and cocoa fats, better known as cocoa butter. 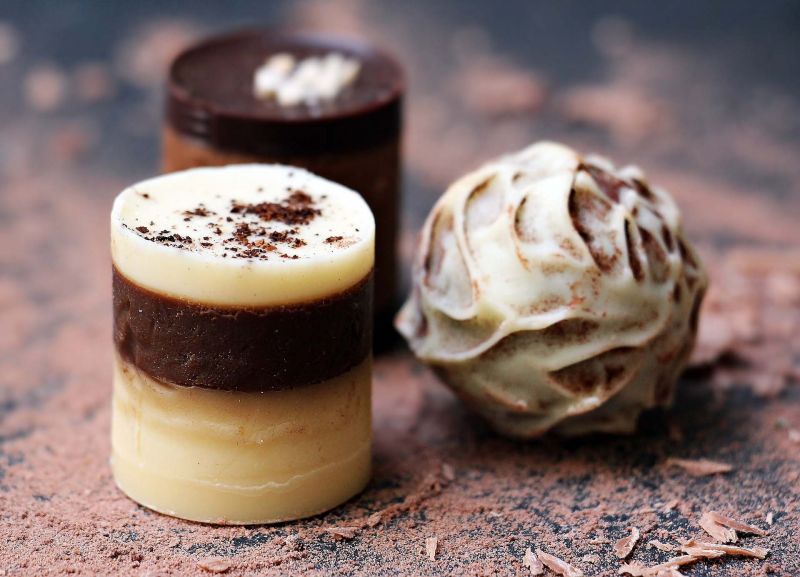 So white chocolate doesn’t really contain any cocoa solids. Though one of its major ingredients is cocoa butter. Unfortunately, the substance lacks any flavour. To be legally called white chocolate, the FDA only requires it to have 20 per cent cocoa. Rest is made up of sweeteners, dairy product, emulsifying agents, spices, flavourings, and whey.