A potato lover’s guide to the city’s best chips

For all the potato lovers there are places to satiate your craving with unique and different flavours of waffers. 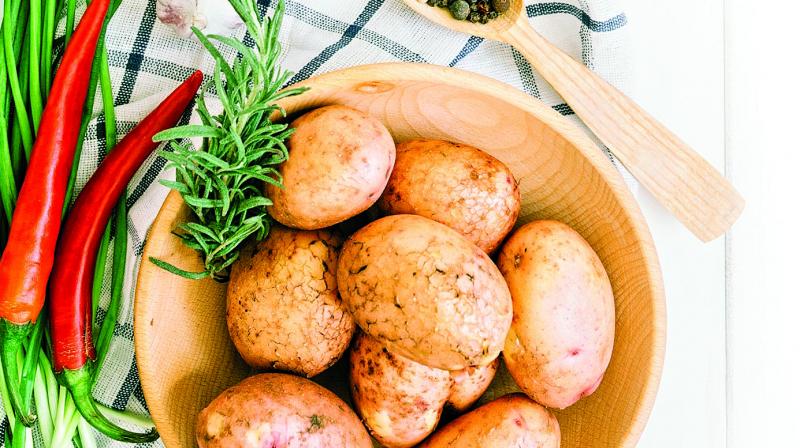 Also, this review contains an tightly curtailed variety of stores and flavours, in deference to my arteries and waistline.

Recently, my diet has been absolutely appalling. There is no getting around it. I have eaten potato wafers for lunch, dinner and, one horrifying day, breakfast. And I have done it over and over, again and again. I am a woman given to appetite; I do not apologise for it. In these smug, sanctimonious times of “clean eating” and whatnot, I stand valiantly on the frontlines, wading into the frothy, murky waters of fat and salt. Only this time, I did it for a story. Here is the honest truth. I love a crisp, well-made wafer; thoughts of fried potatoes frequently drive me to distraction. I don’t mean that pallid, mass-produced stuff with the blanch of death on it. No, I only bend my knee to the likes of A1, B Wafers and that Bombay behemoth, Camy — it is they who ensure that no potato dies in vain.

THE WORTHY
Camy Wafers
Out of all the kilos I consumed (four, at last count) I believe still, as I believed before, that Camy’s true majesty remains undimmed. Its plain-salted flavour, the worker bee of the wafer world, is the crispiest, wispiest wafer of them all, keenly salted, and palely gold in colour. Its Sweet & Salty flavour has a smokiness to it, a barbecue taste that cohabitates amicably with a dip; the Green Chilli has the bite and bitterness of an actual chilli; its Pudina was immensely compelling, refreshing, an instant family favourite. Only its Navratan flavour was too enthusiastically dredged through a mundane masala powder.
5-6, Oxford House, Near Colaba Market, Shahid Bhagat Singh Marg, Apollo Bandar, Colaba, Phone: 22828430 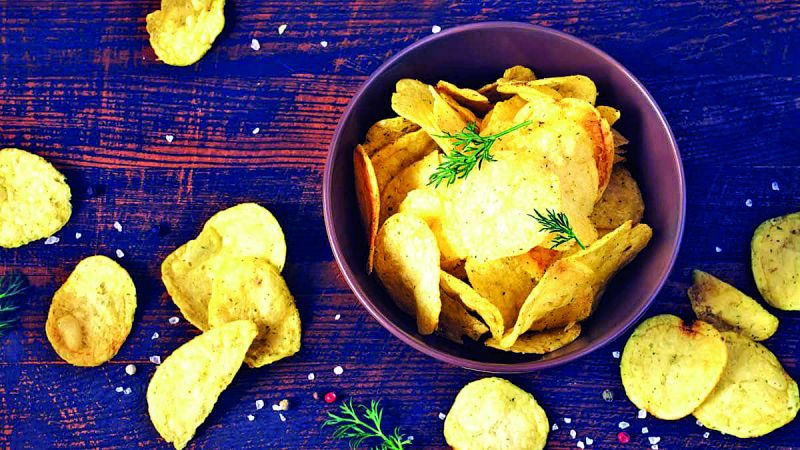 B Wafers & Chips
B Wafer store, who thankfully offer 50g instead of the ubiquitous 200g packs, was a surprising challenger: their wafers, fried to a greaseless crisp, are light and elegant. The Cheese is only mildly anointed with cheese flavouring and, as a consequence, goes down very smoothly with a chilled beer.
A/11, Anand Nagar, Forjett Street, Phone: 23885266

A1 Wafer Company
At A1 Wafer Company, the potatoes meet their oily doom in the room behind the shop; consequently, they emerge fresh, bronzed, and dusted with salt, garlic, lime (ridged! I love ridged), tomato (a tad too sweet), cheese (a strong hit of cheese, like eating cheese-balls), and masala, depending on what flavour you choose.
Victoria Building, Behind Apsara Cinema, Balaram Street, Grant Road
Phone: 23077151

Avarya
Avarya breeds a vast variety of wafer, but I picked only the garlic (not hugely garlicky at first shatter, but it builds up), peri peri (ambitious, but too fragile for my dip), and koda masala (did they mean goda masala?) Either way, this last one was a rugged crisp, baked rather than fried, and smothered in a masala whose provenance was, at best, dubious.
Shop No 4, Narendra Bhuvan, 51, Bhulabhai Desai Marg, Breach Candy
Phone: 23518400 [Also at Ghatkopar (w) and Santacruz (w)]

THE UNWORTHY
Ramanlal Vithaldas, purveyors of miscellaneous edibles such as puris and dry fruits, also stock wafers: I tried the lime and plain salted. Now perhaps I am too pernickety, but the lime tasted almost sweet, and was therefore deemed unworthy of consideration, and the plain salted was slightly too greasy and brittle for me. I love a crunchy crisp, but this was hard, shattering into shards in my mouth.
Chheda’s wafers were dismissed as unremarkable, wilting under a light slick of oil, but alas! It was Foodspot who was the biggest letdown. Its Chilli Potato wafers had no discernable chilli, and were heavily spiked with something tangy. Perhaps we were handed the wrong packet? And its Potato Takiya wafer, although perfectly salted and crisped, left me gagging with a strong oily aftertaste. The packet remains unmolested, to date.
Disclaimer: I realise this is a contentious issue. Mileage may vary, depending on consumer. Also, this review contains an tightly curtailed variety of stores and flavours, in deference to my arteries and waistline.