Chef Amitesh Singh Virdi, Executive Chef, Punjab Grill says that traditional authentic recipes are what will be featured in menu. 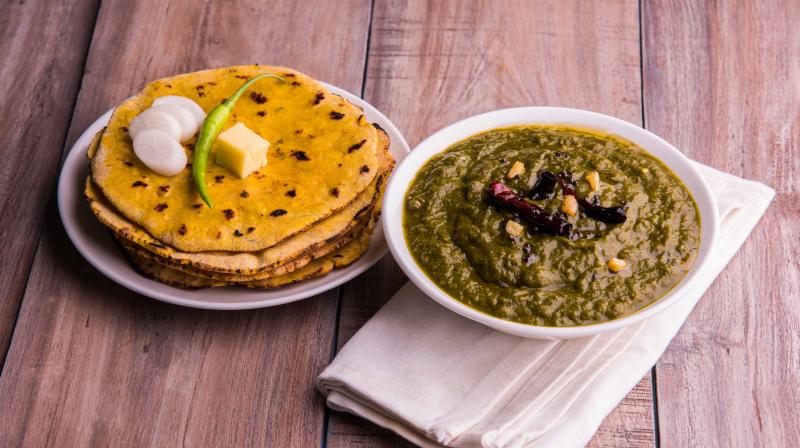 Mumbai: Savour age-old traditional recipes from the culinary rich land Punjab as Punjab Grill, the flagship restaurant from the house of Lite Bite Foods is all set to introduce its new winter menu. This unique menu features winter delicacies to bring the essence of the heartland of Punjab to the city. 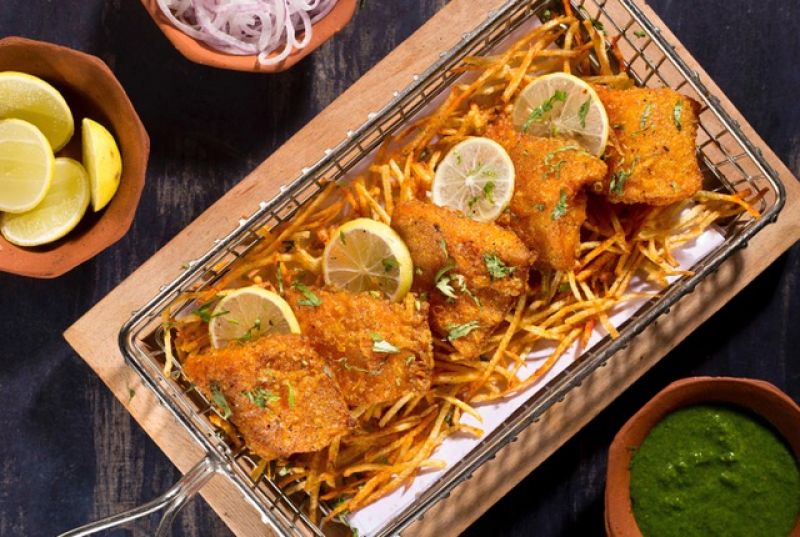 Foodies can experience a host of various flavorful dishes including Sarso Da Saag, Methi Murgh and Hara Choliya Wadi, accompanied with Jowari Missi, Til Gur Wali Roti and Makee Di Roti. Continue to dwell in the food heaven with desserts such as the decadent Atta Pinni, Baked Kalakand Pie, and Gur Di Kheer made with fox nuts and laced with nutmeg powder and saffron. 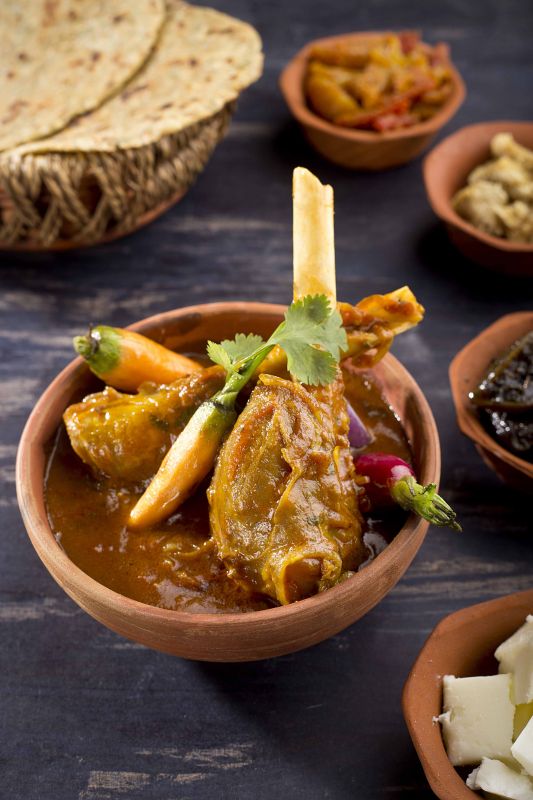 Speaking about the menu, Chef Amitesh Singh Virdi, Executive Chef, Punjab Grill says, “Traditional authentic recipes are what we always deliver at Punjab Grill. Staple foods depend mainly on the weather conditions, topography, soil, water and feed to gain richness. That’s why it is very important to procure ingredients from places they are mainly used as staple food.”

The chef further adds that a cold weather sees replenished with green crops and flowers of the season., which when added to create dishes give it a wonderful flavour profile. 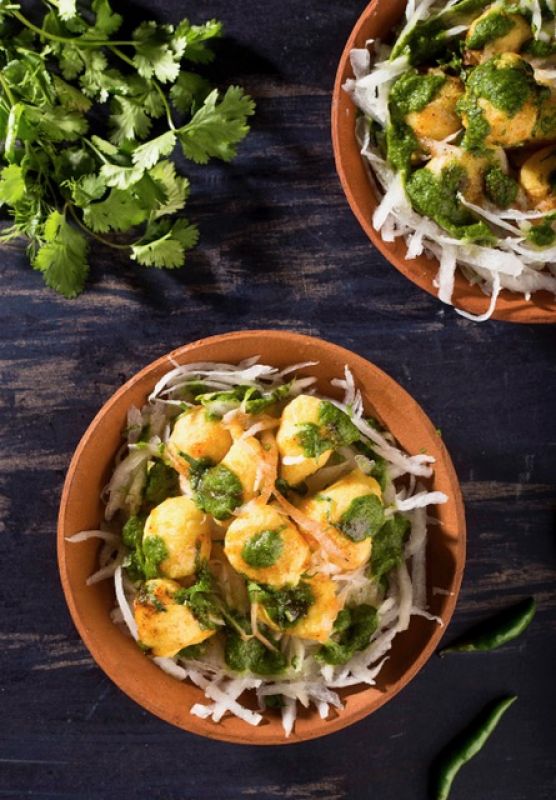 The chef adds that for this, they partner with vendors and farmers from Punjab to procure the freshest seasonal ingredients.