Nip them in the bud!

The chefs at the hotel have set an example by growing their own microgreens which they use in all cuisines, be it Thai, Indian or international. 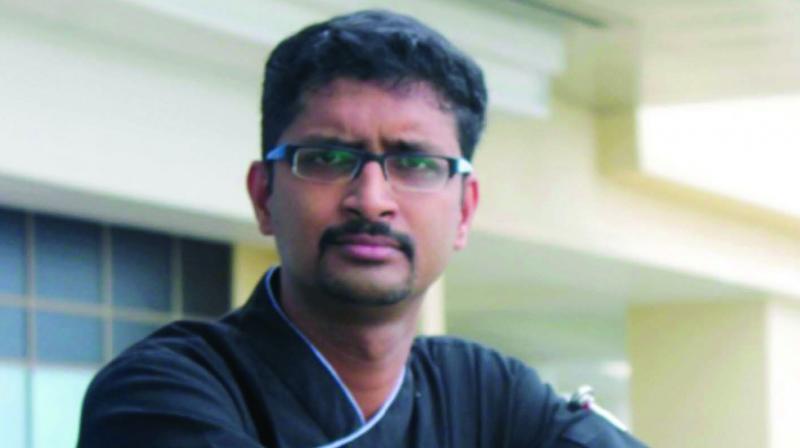 In an increasingly health obsessed world, microgreen is the latest buzzword in the food and nutrition scenario. People are now copiously blending microgreens in their smoothies, layering them on sandwiches and mixing them into salads. Instagram photos of many health and fitness conscious individuals show them happily posing with their containers of microgreens grown at home or consuming them.

To the uninitiated, microgreens are seedlings of vegetables and herbs. So, what is the difference between a sprout and a microgreen? The answer is all in the leaves. Once the seed of a herb or vegetable begins to grow, it is considered a sprout. Once that sprout begins to grow, the baby plant is considered a microgreen. Also, microgreens are largely grown in soil and are generally harvested when they are around two inches tall. Some of the most popularly consumed microgreens are cilantro, amaranth, arugula, basil, beetroot, radish, broccoli and kale. Research has shown that microgreens contain a higher concentration of many nutrients as compared to a mature, fully grown vegetable or herb. 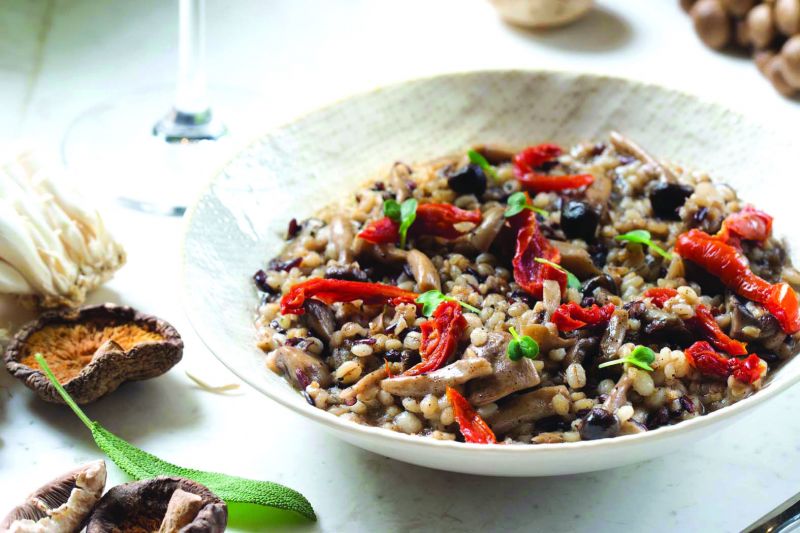 “The importance of microgreens in our diet has recently taken the food world by storm. Until recent times, they were used only for garnish or in salads, due to their vibrant colour and flavour. Microgreens of beetroot, carrot, spinach, basil, fennel and onion are rich in vitamins, minerals, antioxidants and also help reduce the risk of cardio vascular diseases, diabetes, certain cancers and Alzheimer’s to name a few,” says Chef Prakash Sundaram, Chef de Cuisine of Grand Hyatt Kochi Bolgatty.

The chefs at the hotel have set an example by growing their own microgreens which they use in all cuisines, be it Thai, Indian or international. “More than 10 varieties of microgreens are grown organically in house in coco peat medium. Seeds are strictly non-genetically modified ones. They can be easily grown in kitchen with very little effort and investment. It should be ensured that the seeds have not undergone any chemical treatment as they are harvested in early stages. They add to the taste and visual aesthetics of each dish they're used in,” Chef Prakash concludes.