The brand director of Bombay Brasserie, of K Hospitality Corp also shares a couple of recipes with DC. 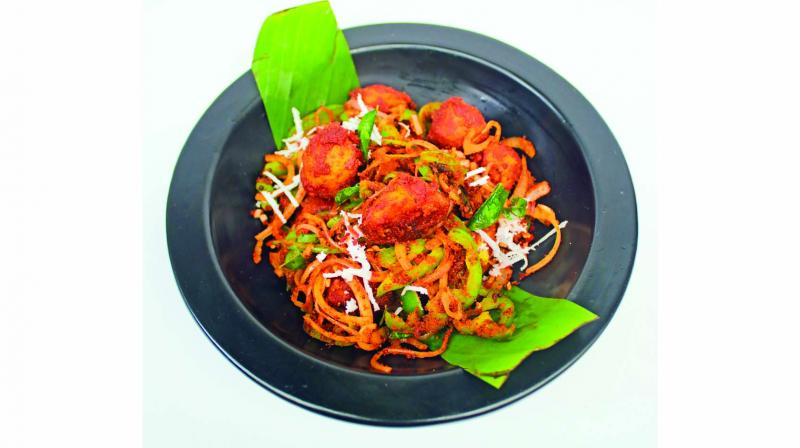 The familiar mixes nicely with the unexpected in Bombay Brasserie’s eclectic new menu.  “Bombay Brasserie focuses on flavours that have never been tried before, twisting traditional recipes to suit today’s tastes. We use regionally-sourced ingredients, like aam papad from Amritsar, kashundi from Bengal and malwani masala from the Konkan belt. After much research and trial, the menu showcases recipes from across India that are completely unique. A culinary journey begins here, at Bombay Brasserie,” says brand director Shikha Nath. 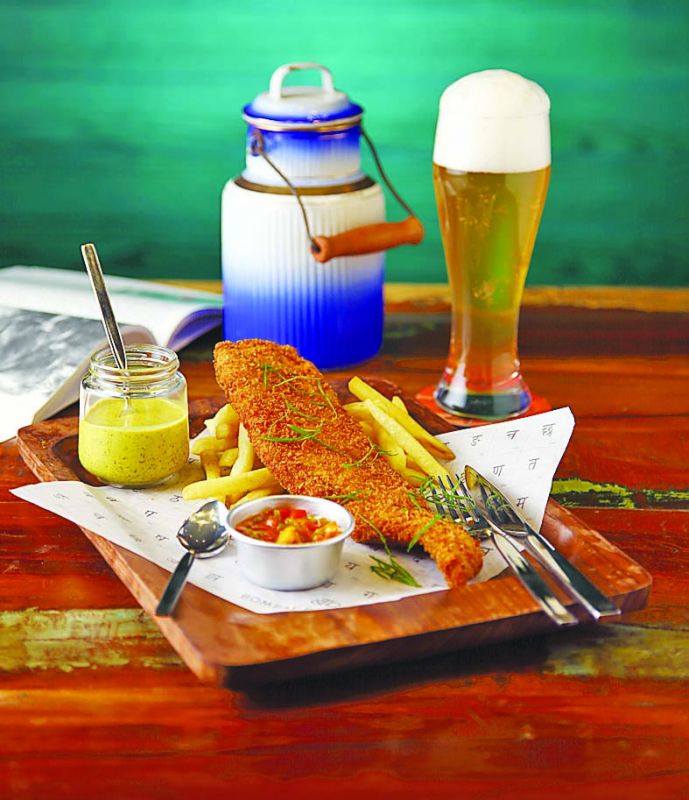