Soup for the Soul!

Cold soups can be made with veggies, fruits and also meats, although the non-veg versions are less preferred in summer. 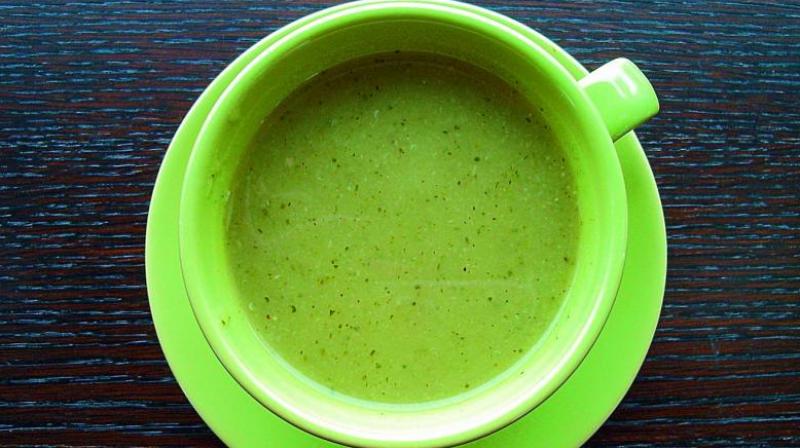 Soups have been made since ancient time. However, not many know that apart from the appetizing hot soups, there is a whole range of cold soups, which one can enjoy during the dry and hot summer.

These soups are light and refreshing. They are also good in nutrition, contain less calories and are a more healthier option than the hot soups. Cold soups can be made with veggies, fruits and also meats, although the non-veg versions are less preferred in summer. The ingredients used in these cold soups produce less heat and don’t need heavy cooking.

Many times, cold soups are made just by blending all the ingredients, and can be confused with smoothies. In India many people confuse a few curd based cold soups to be a version of raita. Yes, there may be similarities, but they are very different from smoothies or raitas. This summer, let’s try our hands on some unique and lesser-known cold soups.

Method
In a large saucepan, heat the olive oil. Add the onion and garlic and sauté over moderate heat until translucent. Add the thyme, bay leaf and cook for a minute. Now add the sliced zucchini, ½ cup kulfa leaves, salt to taste and cook until tender. Add water and bring to a boil. Remove the saucepan from the heat. Remove the bay leaf and stir in the shredded/dried basil. Set it aside to cool.

Now puree the soup in a blender until very smooth. Transfer the zucchini puree to a large bowl. Stir in salt, black pepper powder and ice. Refrigerate the soup for at least three hours.

Serve the soup with the rest of the kulfa leaves, zucchini shavings and drizzle with olive oil. 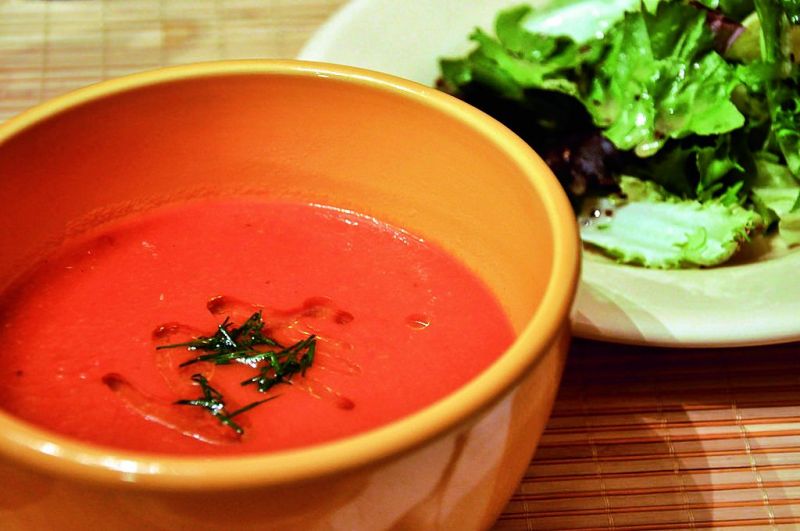 Method
In a medium saucepan, combine the chopped tomatoes with the water, tomato paste, onion, garlic, oregano, crushed red pepper and sugar. Let it cook till tomatoes become very tender. Add the cream, simmer for one minute and remove from heat. Set it aside to cool.

Now puree the soup in a blender and pass it through a coarse strainer into a bowl. Season with salt and black pepper. Refrigerate the soup until cold, about one hour.

Meanwhile, preheat the oven to 1800C. Spread the cherry tomatoes on a rimmed baking sheet and toss with the olive oil, brown sugar and a large pinch of salt. Bake for about 10 minutes, until the skins start to wrinkle. Transfer the tomatoes to a bowl and toss with the dill.

Ladle the soup into bowls, garnish with the roasted cherry tomatoes and serve. 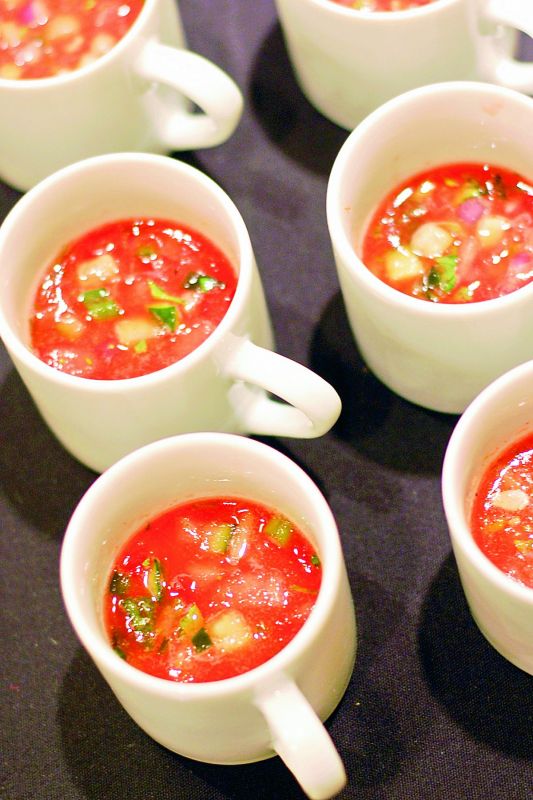 Method
In a blender, puree the diced watermelon with the fresh lime juice, chervil leaves and extra-virgin olive oil until the mixture is very smooth. Strain the watermelon puree, pressing very lightly on the solids to extract the watermelon juice without pushing the pulp through.

Rinse out the blender jar and pour the strained watermelon juice again into it. Add the chia seeds powder and blend until slightly thickened. Transfer the watermelon soup to a bowl, season with tabasco and salt. Refrigerate for half an hour or until the soup is well chilled. Serve the soup in bowls, garnished with parsley. 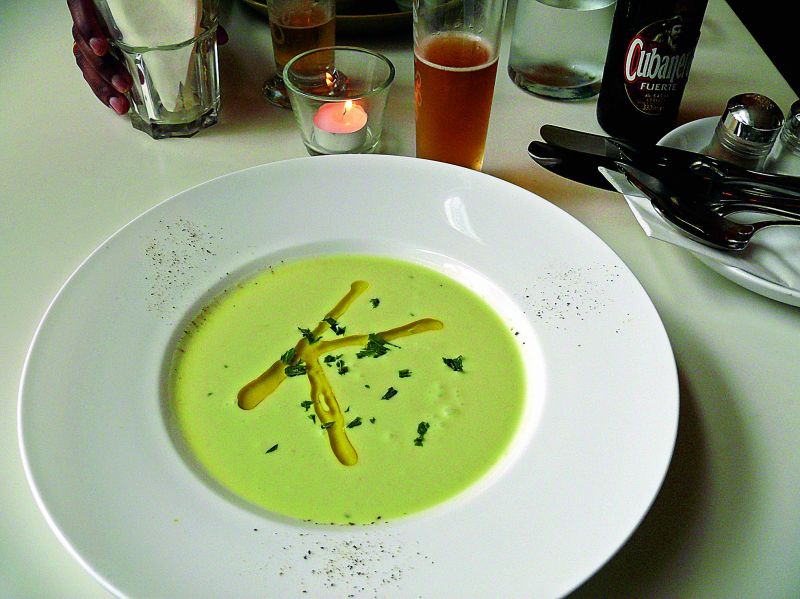 Method
In a food processor, puree the cucumbers until smooth. Add the avocados, green curry paste, sugar, lime zest and jalapeno peppers. Add 2½ cups of water, the coconut milk and lime juice and process until smooth. Transfer the soup to a large bowl and season with salt. Cover and refrigerate for half an hour or until chilled. Meanwhile, in a skillet, toast the coconut over low heat, stirring a few times, until lightly browned and crisp, three minutes. Remove and set it aside to cool. Garnish with the toasted coconut flakes coriander sprigs and serve chilled.