If you thought Old Monk was the only spirit to have come out of India, you’re wrong. 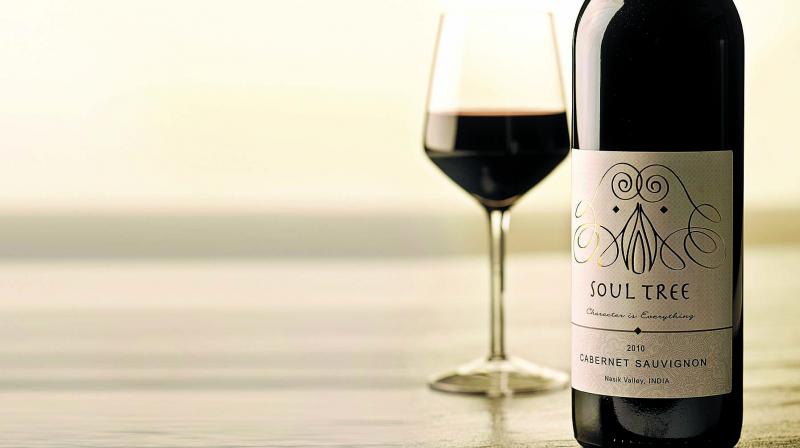 Asian companies, including Indian ones, are now some of the biggest sellers of alcohol.

There was a time when American and British liquor brands ruled the world, but it is no longer the case. Asian companies, including Indian ones, are now some of the biggest sellers of alcohol. If you were to ask an average pub-goer about Indian liquor brands, their answer would most probably be limited to Kingfisher. But our lack of knowledge isn’t because we don’t venture out from sips we’re already familiar with, it’s because only half of local Indian spirits find their way out. We should thank Dr Vijay Mallya for introducing famous liquor brands like McDowell’s No.1, White Mischief,   and Kingfisher.

India can be ranked as one of the foremost countries in the world as far as consumption of liquor is concerned. But we would be proud of our breweries brewing some of the finest alcohol. So, which are the drinks that put India on the map internationally? Let’s find out:

Royal Mawalin
Royal Heritage Liqueur makes liqueurs that are based on recipes created by royal families from Rajasthan. There were many small kingdoms in Rajasthan until Indian independence in 1947, and each had their own recipes for liqueurs based on herbs and spices, such as saffron. You can drink it straight or with soda — it has a great bitter flavor that evaporates cleanly from your tongue.

Wild Tiger Rum
With its velvet tiger stripe sleeve and a tooth tag as part of its bold packaging, Wild Tiger Rum is a winner on the shelf.  Known as India’s first premium rum, it’s a blend of exocytic mix of molasses and pure sugarcane spirits, which is then aged, in ex-bourbon Oakwood casks. It’s available in the UK, US, Canada, Australia, UAE and Jamaica. 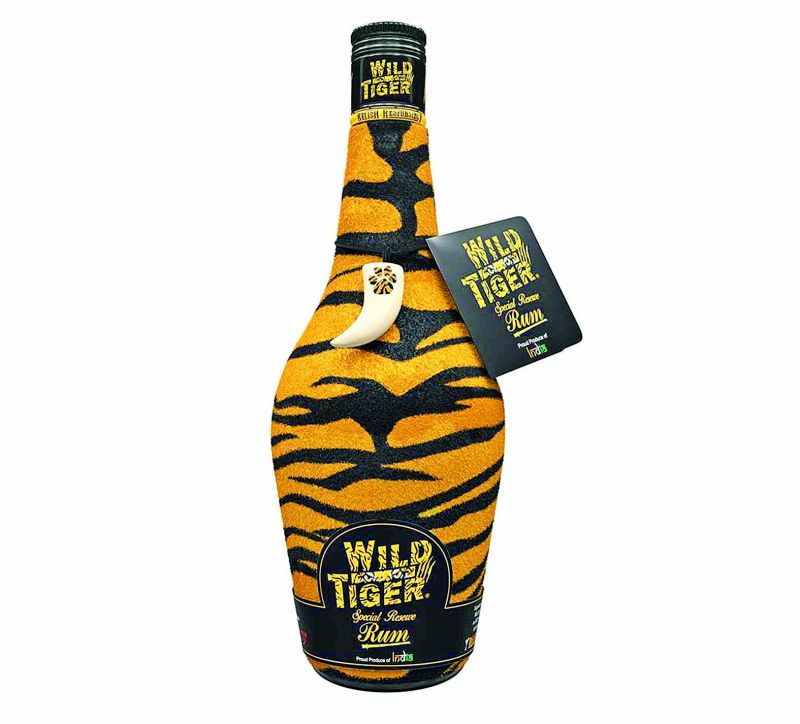 Desmondji
A tequila product in India? Yes, you read this right. Sure, 99 per cent of the world tequila comes from Mexico, but Goa-based drink guru Desmond Nazareth changed all that.  In 2011, Desmondji became the only agave-based spirit to be produced outside of Mexico. It produces five spirits agave 100 per cent, agave gold, agave, margarita and blue margarita blend.

Amrut
Established in 1948, perhaps India’s best known single malt whisky, Amrut Fusion Single Malt is manufactured by Bengaluru’s Amrut Distilleries. In 2010, Amrut was listed as the world’s third finest whisky by Jim Murray’s Whisky Bible, one of the most recognized global whiskey guides. The single malt, procured from north India, claims to use only Indian ingredients (barley, water and yeast.)

Paul John
Apart from Amrut, “made in India” whisky is conquering liquor market across the globe. In 2012, the Goa-based distillers joined the new world of whisky revolution and made a mark in London and labelled itself as “the great Indian single malt.” Recently in 2016, it was awarded liquid gold by Jim Murrays whisky bible, previously bagging the whisky bible title in 2013 and 2014 editions.

Soul Tree wine
Funded by two Oxford University alumni, Alok Mathur and Melvin D’Souza, it was the only Indian wine to win an award at the event, where three different judges, decide on the best wine only by blind tasting it. The brand includes red, white and rose.

For those of you who have not experienced these spirits yet, make a trip to your local bar/pub and order to taste our homegrown and award-winning spirits that continue to receive recognition internationally and are worth paying attention to.

Ketan Swami is the food and beverage manager at MARS Hospitality.